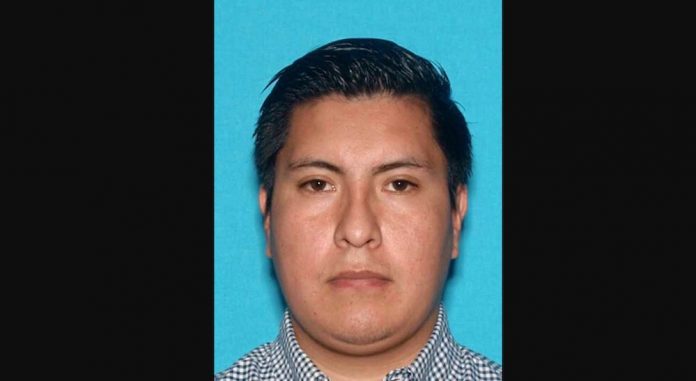 “Offenders like Pacheco-Loja who share child sexual abuse materials online perpetuate the victimization of the children who are brutally assaulted to produce these vile materials and further motivate those who commit these horrific assaults,” said Attorney General Grewal. “We will continue to work tirelessly to protect children and bring these offenders to justice.I commend our attorneys and trial team, as well as all of the investigators who helped secure this verdict.”

“By sending defendants like Pacheco-Loja to prison, we deliver the message that participating in the distribution of child sexual abuse materials is a very serious crime, which creates a market for the terrible abuse of innocent children,” said Director Veronica Allende of the Division of Criminal Justice.“We are fully committed to these collaborative efforts to investigate and lock up such offenders.”

“The State Police and our partners will continue to relentlessly scour the internet to locate and arrest deviants who, by sharing these images repeatedly, continue to victimize innocent children long after the actual assaults,” said Colonel Patrick J. Callahan, Superintendent of the New Jersey State Police.

Pacheco-Loja was among 79 offenders arrested in “Operation Safety Net,” a multi-agency child protection operation that concluded in November 2017.The operation was conducted by the New Jersey Regional ICAC Task Force, which is led by the New Jersey State Police and includes the New Jersey Division of Criminal Justice, U.S. Homeland Security Investigations, all 21 County Prosecutors’ Offices, and many other state, county and local law enforcement agencies.In addition to those distributing child sexual abuse materials, ten alleged child predators were arrested in the operation, including eight New Jersey men and two men in California and Indiana who allegedly tried to have children transported interstate for sex.

Pacheco-Loja was arrested on Sept. 6, 2017, when detectives of the Division of Criminal Justice, assisted by additional members of the ICAC Task Force, executed a search warrant at his residence.Detectives previously had downloaded child sexual abuse materials, including a child rape video, from a shared folder at an IP address traced to Pacheco-Loja. During the search, detectives seized a computer belonging to Pacheco-Loja.A forensic examination of the computer revealed more than 25 files of such child sexual abuse material in a shared folder.

Attorney General Grewal and Director Allende urged anyone who has information about the distribution of child sexual abuse materials on the internet – or who suspects improper contact by persons communicating with children via the internet or possible exploitation or sexual abuse of children – to contact the New Jersey Internet Crimes Against Children Task Force Tipline at 888-648-6007.