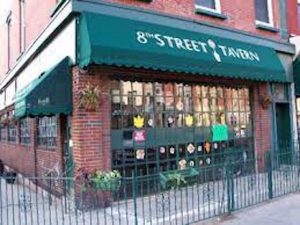 Prosecutor Musella thanked both the Lyndhurst and Fairview Police Departments, as well as the Sheriff’s Department in Bergen County, for their assistance in the investigation.  All of the agencies participate in the Cyber Crimes Unit.