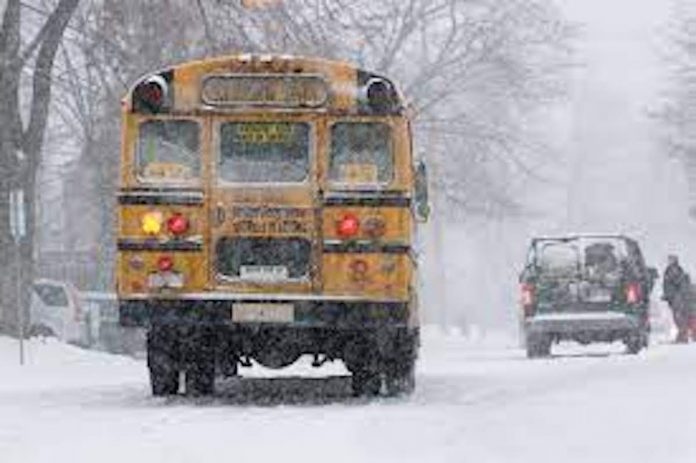 The proposed legislation is sponsored by three members of the Hudson County Legislative delegation, among others.  State Senator Nicholas Sacco, a former school principal and Assistant Superintendent of Schools, along with Assembly mates Pedro Mejia and Angelica Jimenez are proposing a bill, which if it were to become law, would see snow days become a thing of the past with students having virtual classes on those days when school districts determine the snowfall makes it unsafe for students and teachers to attend classes in person.

The bill, S464 would give school districts the option to switch to remote learning instead of using a traditional snow day.  This would allow schools to still meet the 180 days of instruction required by New Jersey state law.

The proposed legislation does not require school districts to use remote learning instead of snow days.  The decision would be up to them.  They would still be allowed to add on the make up days at the end of June as they currently do.

A district would not be allowed to start the school day with a delayed opening, having student receive, say two or three hours of remote learning, before being required to show up later in the day for in-building instruction.

The legislation was introduced in January, with bipartisan sponsorship.  State Senators Joseph Lagana, a Paramus Democrat, and Sam Thompson, a Republican from Old Bridge, are also sponsors along with Sacco.

Currently the bill has advanced out of the Senate Education Committee.