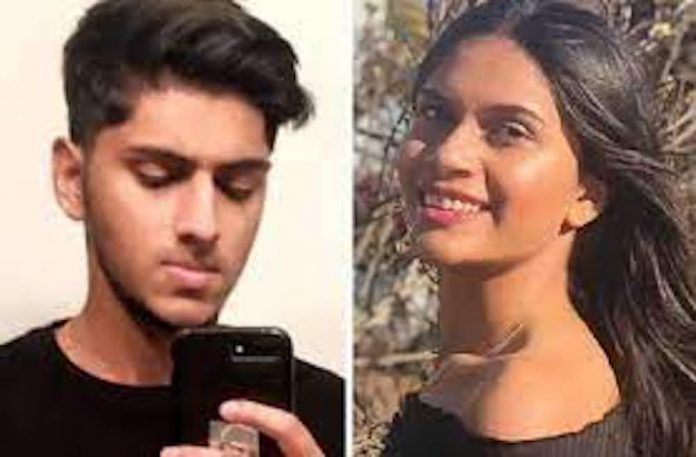 A family’s worst fears were realized earlier this afternoon, as authorities from the statte medical examiner’s office have now identified the bodies which were pulled out of the Passaic River off of the Kearny shoreline near Newark.

Officials said the victims, missing since September 1, were identified just around 2:30 p.m. as Nidhi Rana and Ayush Rana.  They had gone missing during the heavy flooding of Tropical Storm Ida last week.

The extensive flooding from Ida has left 27 people confirmed dead in New Jersey, with several more missing a week following the storm.