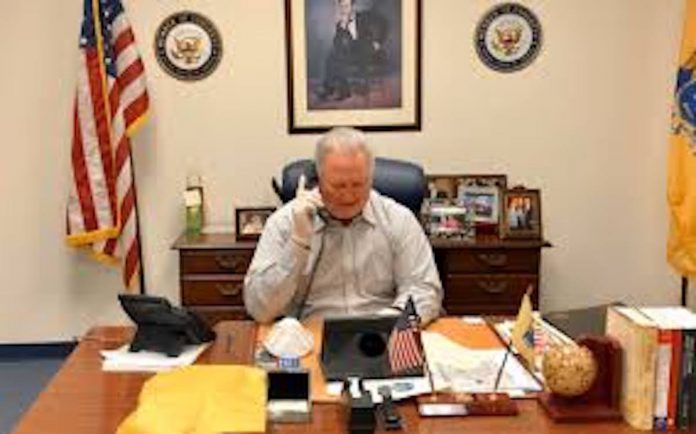 According to a story posted late Sunday night by New Jersey Globe, Democratic Congressman Albio Sires of District 8 in New Jersey will not seek re-election, choosing to retire after the 2022 election.  The 70-year old former Mayor of West New York and past Speaker of the New Jersey General Assembly has been a member of the United States House of Representatives for 18 years.

Hudson TV is working to confirm this information.

The Globe story goes on to say that Robert Menendez, Jr., the 36-year old son of New Jersey’s senior Senator, Bob Menendez, has the support from “most of the Hudson County Democratic establishment” to succeed Sires.  Menendez, Jr. is an attorney and a member of the Port Authority Board of Commissioners.

The Globe states that a formal announcement by the Congressman is expected before the end of the year.

Sires is one of just two Hispanics to serve New Jersey in Congress, the other being Senator Menendez.