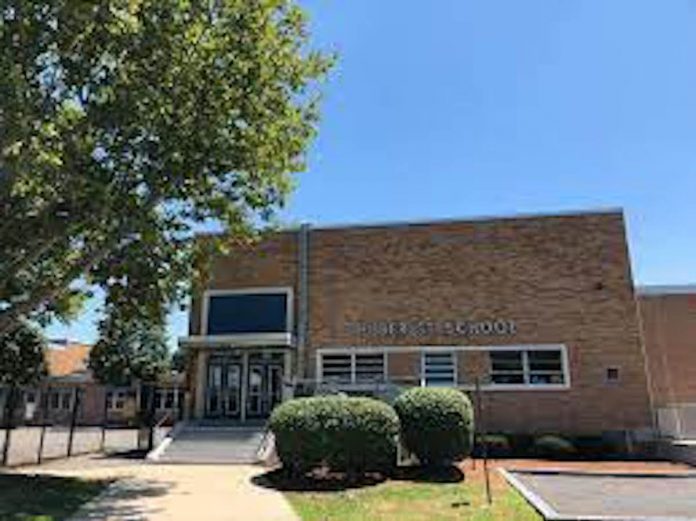 When Secaucus voters go to the polls in early November to vote for Board of Education trustees, they were supposed to have had a choice of eleven candidates running for three, three year seats on the Board of Education.  Well, that has changed after a successful challenge was made to several of the candidates’ nominating petitions, where candidates needed just ten, valid signatures to get their names on the ballot.

Hudson TV has learned that County Clerk E. Junior Maldonado received challenges to five of the eleven candidates who filed nominating petitions.  As of today, Maldonado’s office has concluded each of the investigations into the candidates’ petitions and determined two people do not have enough valid signatures to remain on the November ballot as a candidate for Board of Education trustee.

This leaves a total of nine candidates seeking three, three-year terms on the Secaucus Board of Education come November’s election.

Disqualified from appearing on the ballot are Carry Chan, as four of the 13 signatures submitted were ruled invalid, as the Clerk’s investigation found four signatures of non-registered voters.

Current Board Trustee Joan Cali’s 13 nominating petitions were found to have one invalid signature.  Maldonado’s review found one signature of a registered voter did not march the signature on file and was disqualified.  There was also a question of whether the person who notarized the nominating petitions was a conflict of interest because they are employed by the Secaucus Board of Education. Maldonado ruled there was no conflict.  Hudson TV has learned that this decision may be challenged in court by the person who filed the initial challenge with the County Clerk’s Office.  Since Cali’s petitions contained 12 valid signatures, she remains a candidate on the November ballot.

Maldonado has also ruled, following an investigation of ten nominating petitions submitted by current Board Trustee Mary Eccles, one signature did not match the signature on file.  Therefore, Eccles has been disqualified as a candidate on the November ballot.  Maldonado’s investigation did rule in favor of Eccle’s choice of notary, but because she had only nine valid signatures, she is no longer a candidate.

Eccles and Chan may appeal their disqualifications and removal from the ballot in court.

Candidate Audry Yule had one signature disqualified, but since her other ten were deemd good, she remains a candidate on the November ballot.

Candidate Alexander de Hombre was found to have two of his 13 signatures invalid by the Clerk’s Office, but since 11 were found valid, he also remains a candidate in November.

A spokesman for Secaucus Democratic Chairperson Francis O’Keefe told Hudson TV, “Neither Chairperson O’Keefe or the Secaucus Democratic Organization are endorsing any candidate for the Secaucus BOE election.  After the Chairperson reviewed all eleven candidate’s petitions, he found blatant irregularities, possible fraud, and conflicts of interest on 5 of them, and felt it was his constitutional obligation to report them to the Hudson County Clerk to preserve Election integrity.”