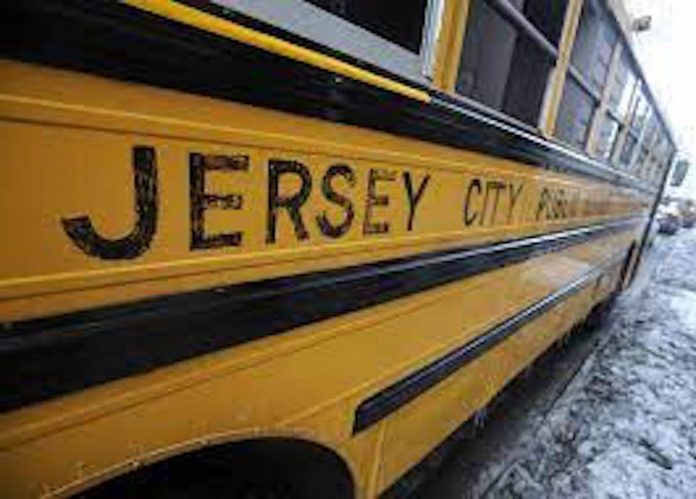 No one on board the bus was injured, but the occupant of the parked vehicle did complain of minor injuries and was taken to a nearby hospital.

The owner of the bus was not identified.