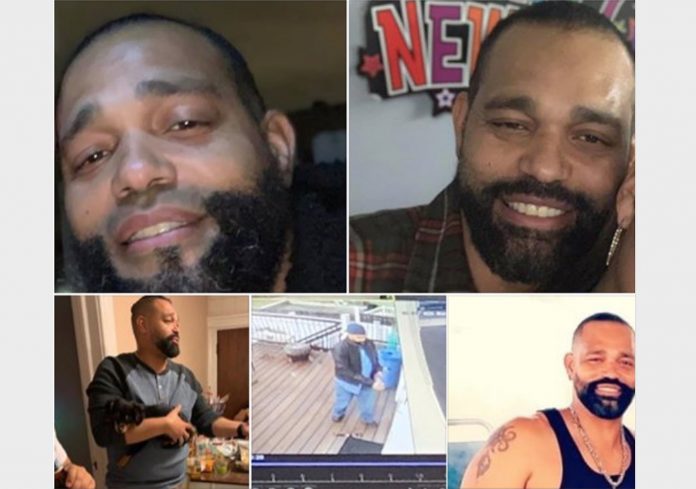 An active police investigation earlier this afternoon on Tonnelle Avenue in North Bergen resulted in the discovery of a male body with a self-inflicted gunshot wound.  The suicide victim was discovered at approximately 4:30 near the NJ Transit Light Rail Station.

According to multiple credible sources, the body has been identified as Eladio Ortiz, who went missing on February 3rd.  North Bergen Police had posted on social media of his disappearance earlier this week.