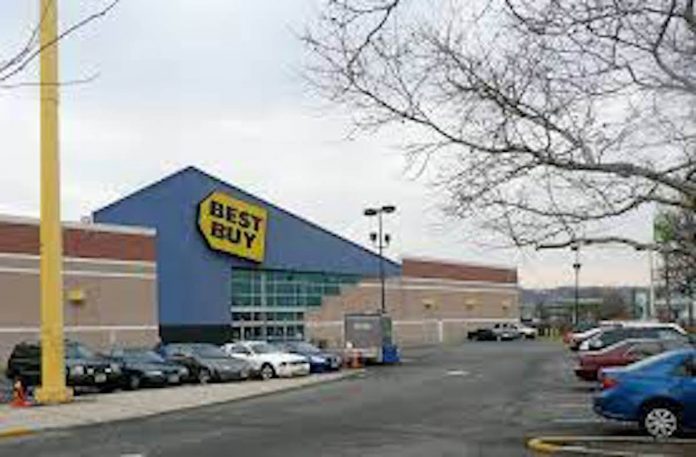 Secaucus Police Chief Dennis Miller confirmed to Hudson TV in an email at 7:23 this evening that the New Jersey State Police, Metlife Barracks, pursued a felony vehicle late this afternoon down Route 3 Eastbound to Route 495 East.  Chief Miller stated, “Two suspects bailed out after a crash.  My officers and K-9 Unit responded to assist.”

The State Police arrested one suspect after a brief foot chase.  As of 7:30, a second suspect remained at large.

If you were in the area of the Secaucus Best Buy you probably noticed the New Jersey State Police activity.

Hudson TV will update this story as additional information is made available.