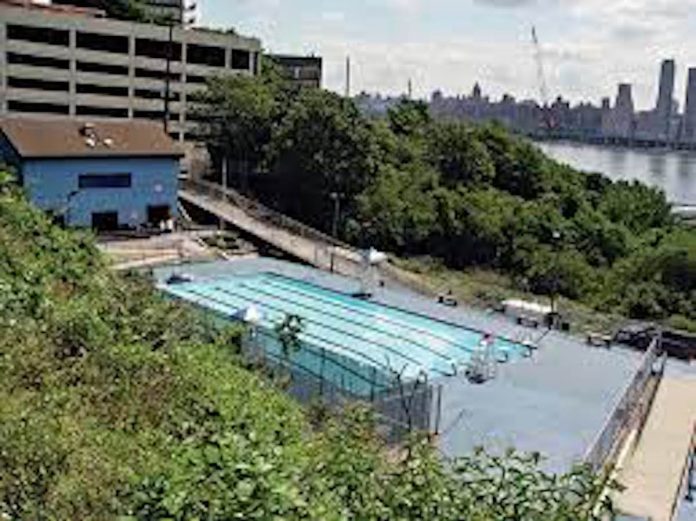 The North Hudson Regional Fire and Rescue Department responded and was able to extinguish the fire. After the fire was placed under control, investigators found the burned remains of a human who has not been identified at this time. The person was pronounced dead at the scene at approximately 4:35 a.m. The cause and manner of death are pending the findings of the Regional Medical Examiner’s Office.

A joint investigation by the Hudson County Prosecutor’s Office Homicide Unit and Arson Task Force is actively investigating this case with assistance from the West New York Police Department. Anyone with information is asked to contact the Office of the Hudson County Prosecutor at 201-915-1345 or to leave an anonymous tip on the Prosecutor’s Office official website at:         http://www.hudsoncountyprosecutorsofficenj.org/homicide-tip/ .