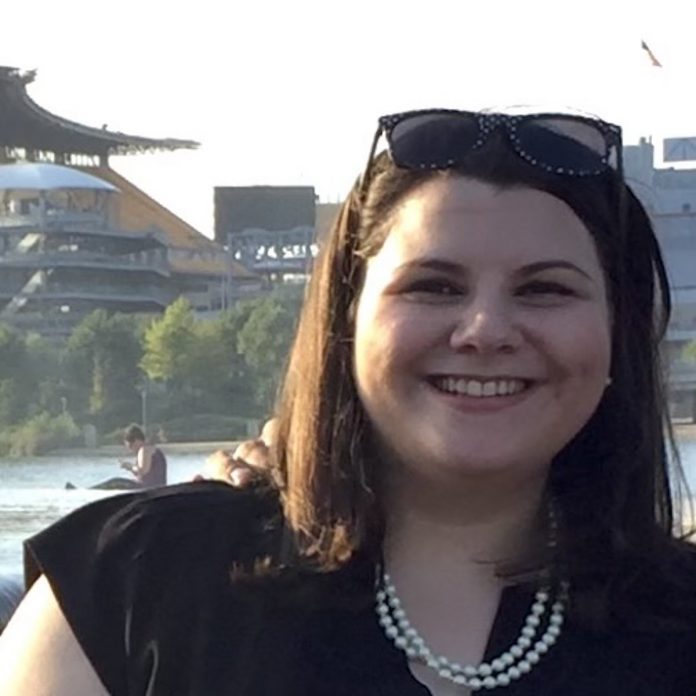 Binotto, who ran Congresswoman Sherrill’s successful 2018 congressional campaign, has extensive campaign experience in New Jersey and throughout the nation

“I’m thrilled to welcome Mollie as Campaign Manager of our reelection campaign,” said Governor Murphy. “Mollie is a veteran of local, state, and national campaigns, with two cycles of New Jersey political experience, and I know she brings the right mix of experience, skills, and vision to the role. Over the past three years, we’ve worked hard to build a stronger and fairer New Jersey and move our state forward. I know Mollie has the determination and drive to lead a successful reelection effort and help Sheila and I continue our important work into a second term.”

“We’ve accomplished so much in our mission to build a stronger and fairer New Jersey, but there is no doubt that there is much more work to do,” said Lieutenant Governor Sheila Oliver. “Mollie is the right person to help build an effective campaign that mobilizes voters across all 21 counties. I know she’ll work collaboratively with county and municipal chairs, grassroots activists, volunteers, and community and faith leaders to build support for our campaign for a second term.”

“Mollie Binotto is one of the brightest political talents in the United States,” said Representative Mikie Sherrill. She understands what it takes to build a winning coalition that inspires and unites. I couldn’t be more thrilled that she is coming back to Jersey and taking the helm of the Governor’s re-elect.”

“I’m honored and excited to serve as Campaign Manager for Governor’s Murphy re-election campaign,” said Murphy for Governor 2021 Campaign Manager Mollie Binotto. “From passing a millionaire’s tax to increasing funding for our public schools to expanding paid family leave, Governor Murphy and Lieutenant Governor Oliver have kept their promise of building a stronger and fairer New Jersey that works for every family. I look forward to helping them continue their important work in a second term by building a diverse, inclusive, and victorious campaign that reaches out to voters all across New Jersey.”

Binotto previously served as Campaign Manager for then-candidate Mikie Sherrill’s successful congressional campaign in 2018, leading the campaign to a 14-point victory in a district won by President Trump just two years prior. The congressional district flipped from red to blue and had been represented by Republicans for the past 33 years.

In 2013, Binotto began her political career in New Jersey politics as Campaign Manager for Mayor Dawn Zimmer’s reelection effort in Hoboken. For the previous two and a half years, she worked in the Office of U.S Senator Jon Tester of Montana. During the 2010 cycle, she served as Northern Regional Field Director for the Nevada State Democratic Party and Friends of Harry Reid. Prior to that, she served as a Special Assistant for R&R Partners, a public affairs firm based in Las Vegas, Nevada. Binotto began her political career as a Field Organizer in Butte, Montana for President Obama’s first campaign for president.