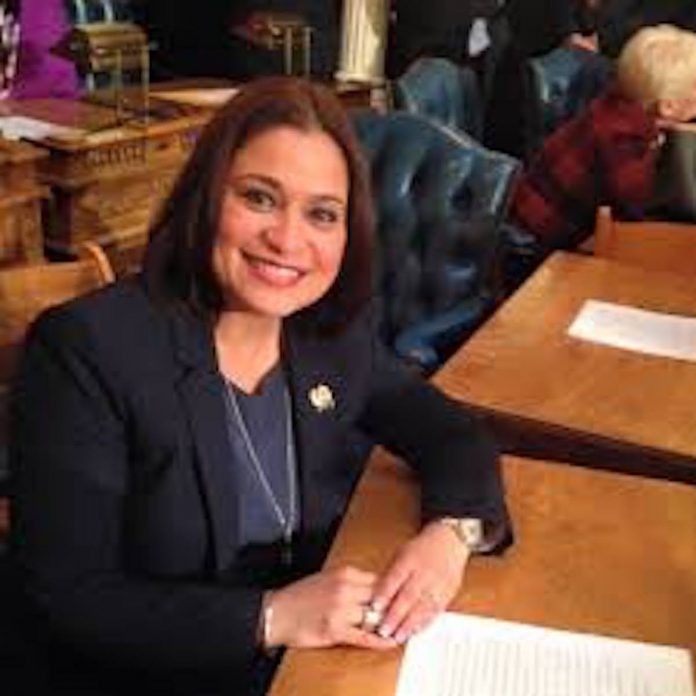 Legislation which authorizes the New Jersey Infrastructure Bank to spend up to $1.98 billion for fiscal year 2022 in loans to local governments and project sponsors, to help improve New Jersey’s water infrastructure and make other environmental upgrades across the State, has been signed into law by Governor Phil Murphy.

The bill (A-5589) was sponsored by Hoboken Assemblywoman Annette Chaparro.  The 33rd District legislator took to Facebook earlier today, stating “I was happy to be a sponsor of this legislation. This bill is part of our approach to living in a greener New Jersey by making environmental improvements and even Superstorm Sandy-related repairs. This legislation includes approximately $62 million in loans to projects in Hoboken, and over $200 million toward projects in Jersey City.”

Other sponsors of the new law were Ralph Caputo and Adam Taliaferro on the Assembly side and Senators Richard Codey and  Kristin Corrado.