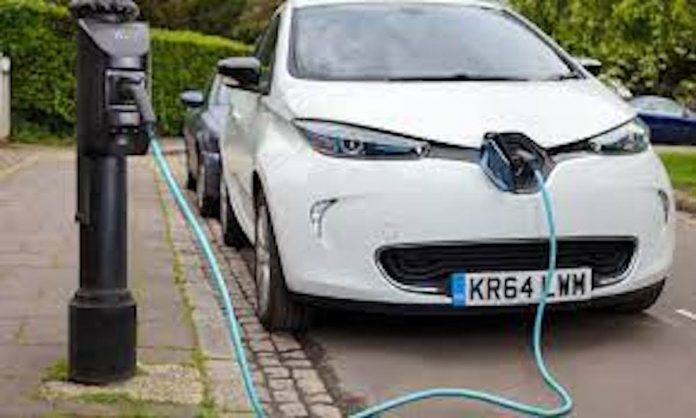 “When there are both residential and commercial charging stations within a development, it often becomes very confusing for residents.  Families who have electric cars should have access to more affordable charging rates and not have to worry about using a higher priced charging station outside their home.

“Residents should not be wary about owning an electric car due to potential confusion at their residential charging stations.  It is clear, if a person is at their own residence, they should pay a residential rate”