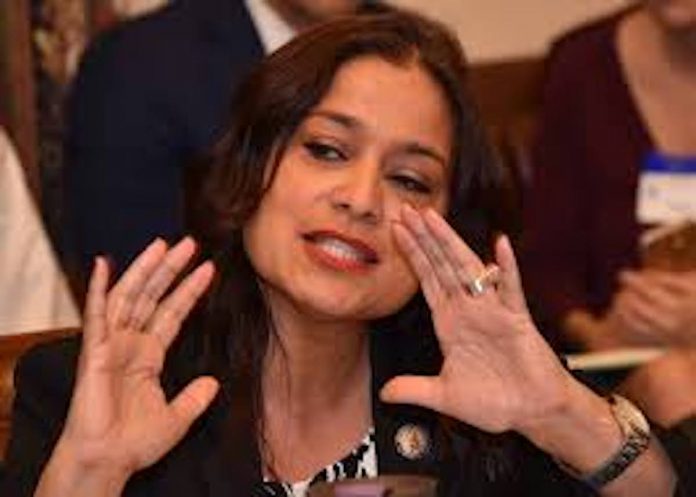 With more than 45 million videos and photos worldwide flagged by technology companies in 2019 as child sex abuse, Assembly Democrats Anthony Verrelli and Annette Chaparro sponsor a bill to help law enforcement prosecute child endangerment crimes by requiring communication providers to automatically retain relevant information for longer periods of time. The legislation was advanced by the Assembly Law and Public Safety Committee on Wednesday.

Tragically, images of child abuse and torture are more prevalent online now than ever before. In 2008, there were about 100,000 reports of child sexual abuse imagery that year. Tragically, that number only continues to grow, resulting in 18.4 million annual reports containing 45 million images and videos a little over a decade later.

Under the bill (A-2264), if an electronic service communication provider reports an incident of child endangerment to New Jersey’s Computer Crimes Task Force Hotline, they would be required to retain information about the endangerment for at least 180 days.

“The abuse and exploitation of children is one of the most heinous acts a person can commit,” said Assemblyman Verrelli (D-Mercer, Hunterdon). “The horrifying prevalence of this abuse and the nature of internet crimes can unfortunately mean investigation and prosecution can sometimes take longer than anyone would prefer. It’s crucial that information about child endangerment is retained for long enough to give law enforcement time to complete their investigation and bring these criminals to justice.”

Providers are only required under federal law to preserve this information for 90 days if a government entity issues a request. It can then be extended by another 90 days upon request. This legislation would automatically require a retention period of at least 180 days in New Jersey, to ensure immediate preservation and help law enforcement prosecute the case.

“Every single instance of child endangerment is a tragedy and an outrage that must be dealt with adequately,” said Assemblywoman Chaparro (D-Hudson). “I thank the communication service providers who do the right thing by reporting suspected child endangerment to our State’s hotline. This bill makes sure their report is properly addressed by retaining relevant information that can help law enforcement track down and prosecute perpetrators.”

The bill now heads to the Assembly Speaker for further consideration.