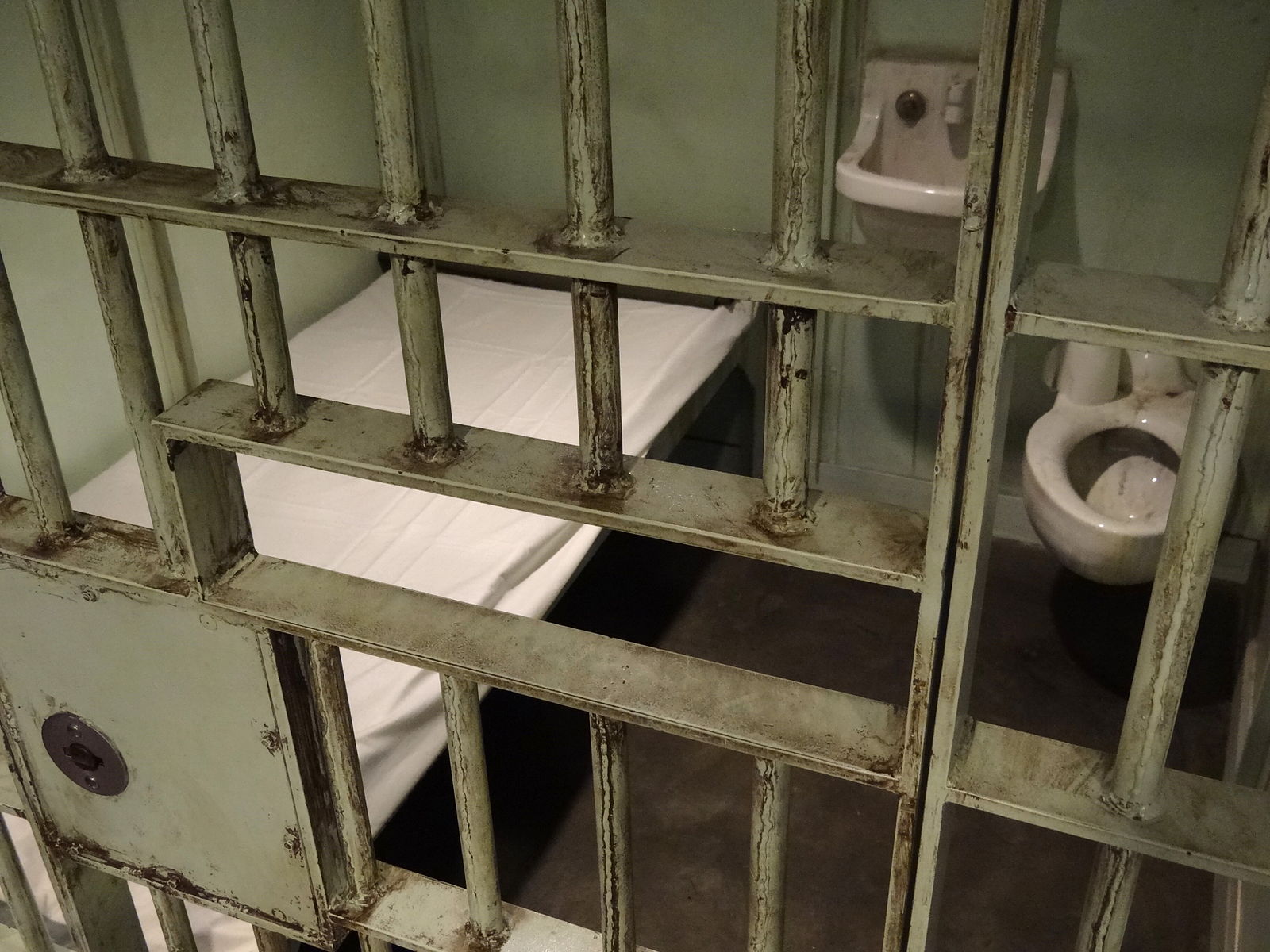 Recognizing the harmful impact of mandatory minimum sentencing in New Jersey, particularly on residents of color, Assembly Democrats Nicholas Chiaravalloti, Raj Mukherji, Linda Carter and Shanique Speight sponsored a bill to eliminate mandatory minimums for certain non-violent crimes. The legislation passed the full Assembly on Monday by a vote of 46-20-4.

Courts are required to sentence a person to a minimum length of time in prison if they are convicted of a crime with a pre-determined ‘mandatory minimum,’ regardless of whether a judge believes the sentence is applicable to the specific circumstances of that case. New Jersey has a number of mandatory minimum sentences for certain crimes involving firearms, drugs and other forms of misconduct.

“Mandatory minimum sentences may have been intended as a way to help curb crime, but in reality, they have oftentimes done far more harm than good throughout the years,” said Assemblyman Chiaravalloti (D-Hudson). “Judges must be able to take each individual’s circumstances into account when it comes to determining proper disciplinary measures for a crime. It’s long past time for our state to update these sentencing laws.”

Non-violent crimes such as those related to the manufacturing and distribution of narcotics, cargo theft, shoplifting and first-degree hacking would no longer carry a mandatory minimum sentence under the bill (A-5385/S-3456).

“What’s the point of confirming judges if the Legislature cannot trust them to exercise judicial discretion and follow sentencing guidelines?” asked Assemblyman Raj Mukherji (D-Hudson), who serves as Chairman of the Assembly Judiciary Committee. “Abundant evidence shows that mandatory minimums are ineffective at reducing crime, cost too much without providing a societal benefit and disproportionately affect black and brown people. Sentences for nonviolent crimes should be determined based on the facts and law applicable to each case without tying the hands of our judges.”

The Legislature included the drug and non-violent crimes recommended by the New Jersey Criminal Sentencing and Disposition Commission’s 2019 report on the elimination of mandatory minimums. The commission determined these sentences help increase the State’s prison population while ‘curtailing judicial discretion.’

State Senator Nicholas Sacco (D – Hudson) applauded the Assembly’s passage of the legislation, saying “I would like to thank the State Assembly for joining with the State Senate and passing this critical criminal justice reform bill that will correct many of the disparities and unfair treatment that unfortunately exist in our state when it comes to how cases are prosecuted and justice is applied. Removing mandatory minimum sentences for nonviolent offenses does not mean lesser penalties for offenders, it means that the punishment will once again fit the crime and we will allow judges to exercise discretion and make the appropriate sentencing decision that each individual case demands. This is both an issue of civil rights and of fundamental fairness, and taking action to end mandatory minimum sentences is even a key plank of President Biden’s criminal justice reform agenda which incentivizes states to remove these draconian policies in order to become eligible for new federal funding. “

Sacco went on to say, “As criminal justice reform advocates have noted, these mandatory minimum sentences have led to minorities being incarcerated at higher rates for a variety of crimes, including for official misconduct and other charges involving public employment. I have opposed these unjust laws since their inception in our state, and along with Senator Scutari I was the only member of the State Senate who did not support them in 2007. It is unfortunate that some media outlets and commentators have overlooked this fact and instead made false allegations about my motivation for wanting to right these wrongs. It has never been more clear that these disparities need to end, and I am hopeful that Governor Murphy will listen to the criminal justice reform advocates who support this bill, as well as to a bipartisan majority of the state legislature, and sign these reforms into law.”

“Mandatory minimums have disproportionately impacted minorities, since prosecutors are far more likely to charge people of color with offenses carrying a mandatory minimum sentence than their white counterparts,” said Assemblywoman Carter (D-Middlesex, Somerset, Union). “Sentencing discretion should lie with judges, whose decisions are more transparent to the public than those made by prosecutors prior to the trial.”

“Mandatory minimums disincentivize good behavior since inmates with these sentences are ineligible for early parole regardless of their attempts at rehabilitation,” said Assemblywoman Speight (D-Essex). “The policy also fills our prisons – putting a strain on State resources and keeping families apart for far too long. Eliminating these minimums will benefit residents throughout New Jersey.”

The legislation now heads to the Governor’s desk.