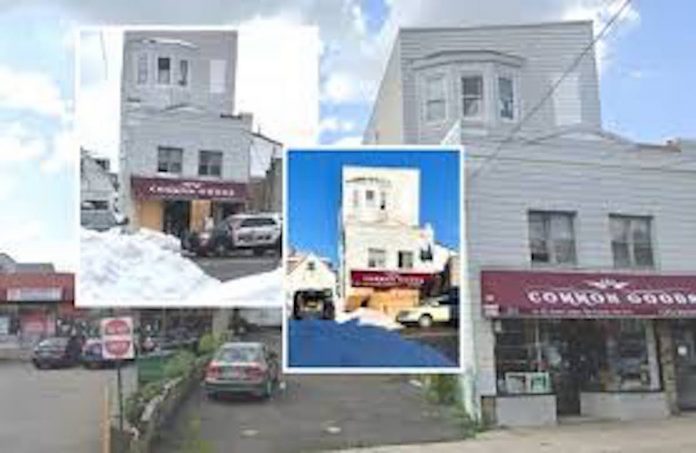 Cliffside Park police say a homeless man was found frozen in an abandoned building with a hole in its roof on Palisade Avenue, near the Fairview border, on Wednesday.  Police say four other persons were found squatting in the apartments above a vacant storefront at approximately 12-noon.  All were intoxicated.

According to the Daily Voice report, two of the squatters were asleep next to the frozen body and told police they were unaware he had passed away.  All four were hospitalized at the Palisade Medical Center in North Bergen.

The deceased man was an undocumented Guatemalan immigrants believed to be in his 40s. According to the Bergen County Medical Examiner, the death is not deemed suspicious.

Last week, a 35-year old homeless man was found frozen to death in a municipal parking garage in Palisades Park.