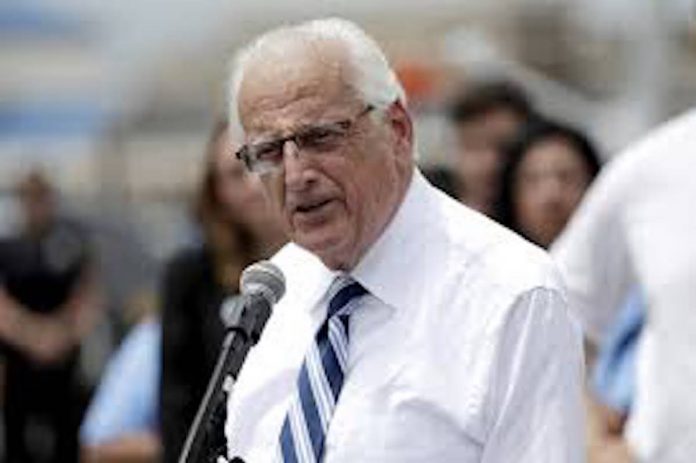 New Jersey’s 9th District Congressman Bill Pascrell, who represents 26 municipalities in Bergen County, plus part of Teaneck, and Secaucus and a portion of Kearny in Hudson County, as well as six Passaic County municipalities, today was named to lead the House Ways and Means Committee’s oversight subcommittee for the remainder of this Congressional session, succeeding the late Rep. John Lewis (D-Ga.) in the position.

Democratic members of the Ways and Means Committee selected Pascrell to be Chairman of the subcommittee, which is tasked with conducting oversight on tax, trade and health issues.

In a statement Pascrell said that it is “an enormous honor and responsibility” to follow John Lewis in the position. He also said that as subcommittee Chair he plans to focus on investigating the Trump administration.

“Exposing the public and private corruption left in the wake of the Trump government will take all the labor of cleaning up after the circus leaves town,” Pascrell said. “I’m eager to grab a shovel and get to work.”

First elected to the U. S. House of Representatives in 1996, Congressman Pascrell has been a longtime member of the Ways & Means Committee, and a leading voice in the Democratic Party’s efforts to get President Trump to release his tax returns.