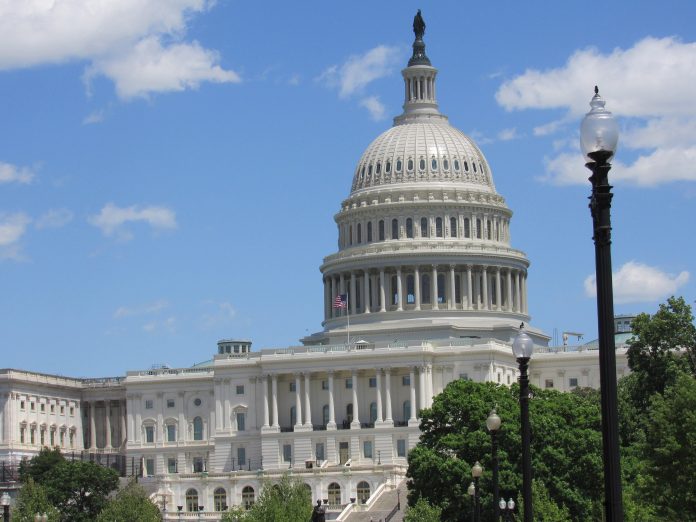 For the first time in history, a chamber of the United States Congress has passed a measure to advance making the District of Columbia the 51st state in the Union.

On Friday afternoon, the United States House of Representatives, by a vote of 232-180, approved the measure.  The bill, which was introduced by District of Columbia, non-voting House member, Del. Eleanor Holmes Norton.  If this measure were to eventually become law, Washington, D.C. would substantially shrink in size to include the White House, the Capitol building, the Supreme Court, as well as other federal buildings located along the National Mall.

The remainder of Washington, D.C. would become the 51st state.  The new state would be named Washington Douglass Commonwealth, after abolitionist Frederick Douglass.

“I just voted for H.R. 51 to make Washington D.C. the 51st state in our Union. The 700,000 Americans that reside in D.C. deserve the equal representation and protections their fellow citizens enjoy. I urge the Senate to pass this legislation, we need #DCStatehood now.”
Congressman Donald Payne, Jr. of Newark stated, “I voted for this bill because the people who live in Washington, D.C. deserve full representation in the House of Representatives and the Senate.  The country was founded on the belief that there would be no taxation without representation.  We have violated that tenet for years where it concerns the American citizens of the District of Columbia.  I thank my colleague Representative Eleanor Holmes Norton for her tireless work to represent her constituents and get them the voice in Congress they so clearly deserve.”

The bill would give the new state two United States Senators, while giving its non-voting House member, voting status.