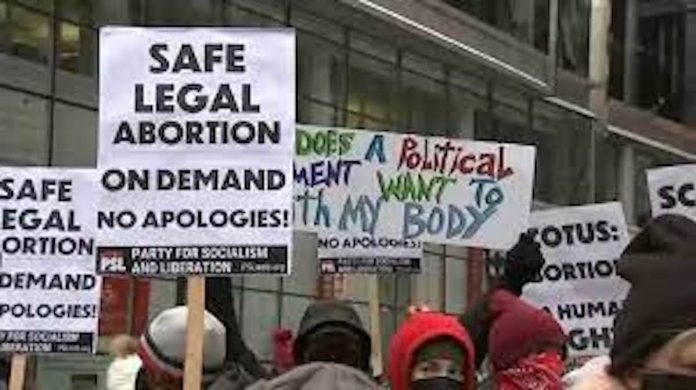 The Supreme Court has reportedly voted to strike down the landmark Roe v. Wade decision, according to an initial draft majority opinion written by Justice Samuel Alito which circulated inside the court.  The opinion was obtained by POLITICO.

Justice Alito writes that “Roe was egregiously wrong from the start.”  The draft opinion is a repudiation of the 1973 landmark decision which guaranteed federal constitutional protections of abortion rights.  A subsequent decision in 1992— Planned Parenthood v. Casey — upheld the right.

Congressman Albio Sires, upon learning of the leaked Supreme Court decision, stated, “Last night’s leaked draft opinion out of the Supreme Court, which strikes down Roe v. Wade and invites state lawmakers across the country to ban access to abortion, is an alarming action by the Court.  Not only does this draft opinion break with nearly fifty years of precedent, it also goes against the majority of Americans’ views on abortion access. The overwhelming majority of Americans support the precedent set in Roe v. Wade, which made abortion care legal in the United States in 1973. The counter-majoritarian Supreme Court is poised to inflict its widely unpopular view on women in the United States. This country cannot backslide on a woman’s right to privacy and access to abortion. It is more urgent than ever that the Senate immediately pass the Women’s Health Protection Act, to federally codify a woman’s right to abortion care.”

Congressman Donald Payne, Jr. added that, “This absolute travesty is the direct result of the continued radicalism of the Republican Party and its turn to the far right.  Now, women across the country are in jeopardy of falling backwards to a dark past when access to a safe abortion procedure was difficult or impossible. I have always been a proud supporter of a woman’s right to choose, because I know that we must trust women to make their own healthcare decisions rather than dictating to them.”

Congressman Payne added, “There is a solution to this urgent problem that must happen now. Last September, I joined Democrats in the House of Representatives in passing the Women’s Health Protection Act, legislation that would guarantee the legal right to an abortion nationwide. The U.S. Senate must act now to pass this bill, and if necessary Senate leaders must abolish the filibuster to allow an up or down vote to be held. There is no other action that would rise to the urgency of this moment than doing whatever it takes to pass this bill. The American people are watching, and they are counting on us to act. We must not let them down.”

The Supreme Court’s holding will not be final until it is published.  That likely will occur in the next two months.