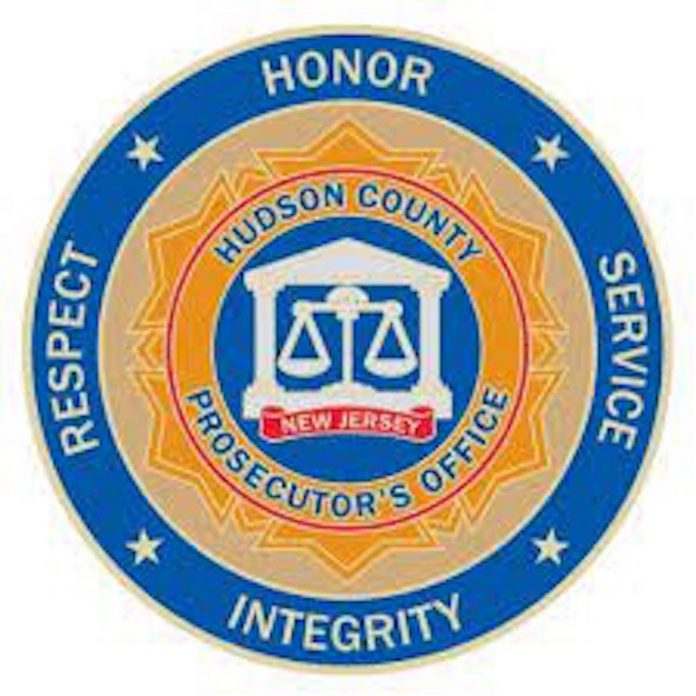 Duke Quarshie, of Norwalk, Connecticut, is charged with one count of Insurance Fraud in violation of N.J.S.A 2C:21-4.6a, a crime of the third degree. He was arrested at the Hudson County Prosecutor’s Office in Jersey City on Wednesday, November 23, 2022 and released on a summons pending his first court appearance, which is tentatively scheduled for Wednesday, December 7, 2022.

The investigation determined Quarshie was issued a payment from Assurant Insurance Company in 2016 for a claim regarding a diamond ring valued at approximately $27,000. On June 2, 2021, Quarshie, who was living in North Bergen at the time, filed a second claim for the same piece of jewelry. Prosecutor Suarez credited the Insurance Fraud Unit with the investigation and arrest. The investigation is ongoing. The above charges are merely accusations and the defendant is presumed innocent until proven guilty. R.P.C.3.6(b)(6).