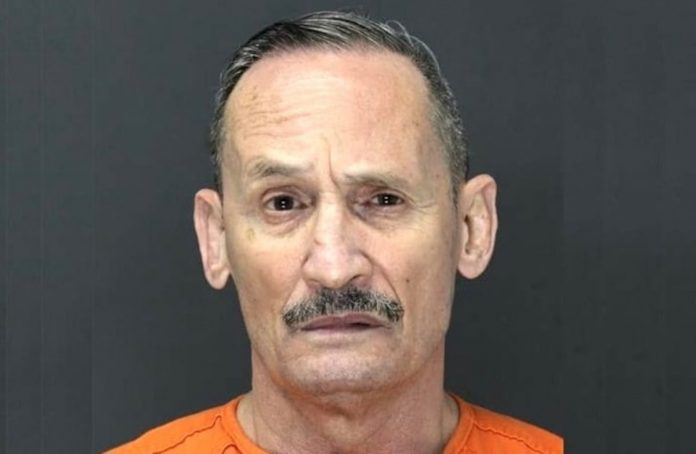 **This article has updated information

A convicted bank robber from North Bergen has been charged in Tuesday night’s stabbing murder of 64-year old Omar Cruz of Albany in the Bergen Town Center shopping mall parking lot on the Paramus-Maywood border.  The Daily Voice was the first to report the identity of the alleged killer.  He is 70-year old, Augusto G. Perez, who served time in federal prison for a February, 2011 robbery at a TD Bank branch in Weehawken.

Bergen County Prosecutor Mark Musella says 48-year old Guttenberg resident Jorge A. Sanchez-Valdez has been charged with hindering Perez’s capture.  The Daily Voice reports the victim died after being found on the southern side of the shopping center bordering Maywood around 6 pm on Tuesday.

Perez, who was arrested on Wednesday, is being held in the Bergen County Jail in Hackensack pending an appearance in Central Judicial Processing Court.