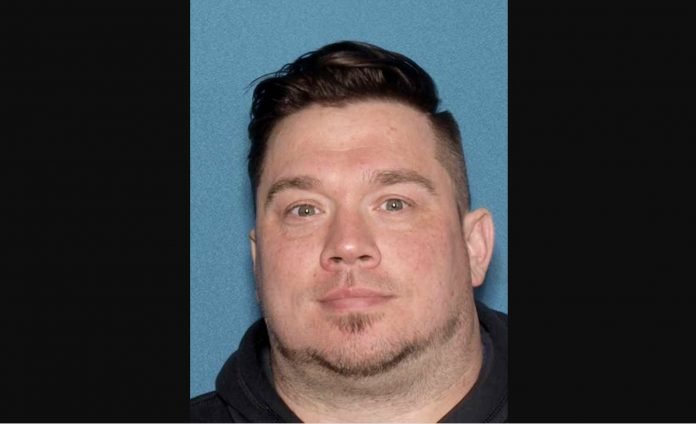 TRENTON – Attorney General Gurbir S. Grewal announced that criminal charges were filed today against a senior correctional police officer at the Albert C. Wagner Youth Correctional Facility who allegedly struck an inmate in the head while he was handcuffed and restrained by other officers.

Jason Parks, 40, of Gibbstown, N.J., was charged by complaint-summons with second-degree official misconduct and third-degree tampering with public records or information.  He was charged in an investigation by the Office of Public Integrity and Accountability and the Department of Corrections Special Investigations Division.  Parks has been suspended by the Department of Corrections (DOC).

On Feb. 19, 2020, while on duty as a senior correctional police officer at the Albert C. Wagner Youth Correctional Facility in Bordentown, Parks allegedly struck an inmate in the head twice while that inmate was handcuffed with his arms behind him.  The inmate was being held by two other correctional police officers and facing way from Parks.  The force of the blows knocked the inmate’s head against a wall.  Use of force under these circumstances is not authorized by DOC rules and regulations.

After the assault, Parks allegedly filed a false special custody report in which he claimed that the inmate cursed at him and threatened to spit in his face.  In his report, Parks stated that he struck the inmate in the mouth with an open hand to prevent him from spitting.  Surveillance video from the facility and witness statements contradict the claims made by Parks in his report.  Parks then allegedly directed another correctional police officer to falsify his report to match Parks’ report of the incident

The complaint is merely an accusation and the defendant is presumed innocent until proven guilty.

Deputy Attorney General Jonathan Gilmore is assigned to prosecute the case for the Office of Public Integrity and Accountability.

OPIA has a toll-free Tipline 1-844-OPIA-TIP for the public to report corruption.  The AG’s Office has an Anti-Corruption Reward Program that offers a reward of up to $25,000 for tips leading to a conviction for a crime involving public corruption: http://nj.gov/oag/corruption/reward.html.