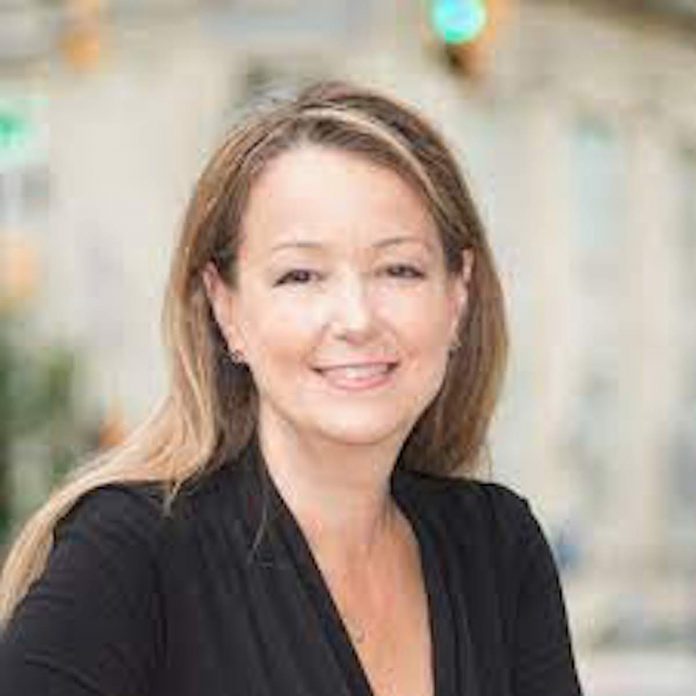 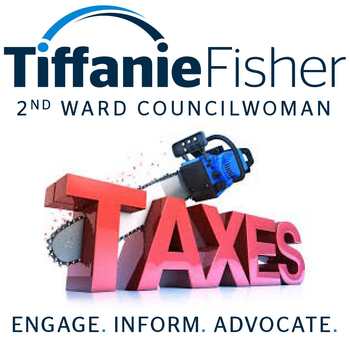 Dear friends and neighbors,
Two months ago, back in early April, Mayor Bhalla introduced his 2021 municipal budget with no change – aka flat – to our local taxes.  Better than an increase, stating the obvious, at the time, I scratched my head on how this could be given he was injecting $7M of non-recurring revenues into the budget from the American Rescue Plan relating to last year’s lost revenues from COVID.  Budget math, in case you are unaware, is fairly simple:

So to keep the equation balanced, if you were adding $7M onto the revenue side you basically have two choices or some combination thereof to balance the equation:
Increase expenses:

Or reduce other revenues (which includes the tax levy)

After a year with the highest local tax increase of 7.5% since the city was under state monitor, instead of choosing to give much needed tax relief, Mayor Bhalla chose the path heavy on increased spending.
Several of my colleagues and I felt strongly that this is specifically the year to give tax payers a break, so I sponsored a budget amendment at the last City Council meeting that included a tax reduction of 4.5%.  This budget amendment reduced some of the mayor’s proposed outsized spending increases by $2.7M and reallocated these savings to taxpayers.  This is the statement I put out that day – Hoboken Councilwoman Fisher Calls for Lower 2021 Taxes….

Continuing with similar graphics, this is how the mayor’s flat tax budget compares to the proposed City Council amendment:

Effectively it reduces spending by a net $2.7M and delivers this as a $2.7M tax reduction to residents and taxpayers.
Unfortunately, the proposed budget amendment was quickly VOTED DOWN 4-5 by Councilmembers Cohen, Doyle, Falco, Jabbour, and Russo without any meaningful discussion.  If interested, you can watch the discussion online here – it is first and starts at 7:03 pm and goes to about minute 7:11 pm.
I would encourage you to ask directly why they did not support a the proposed tax reduction.  The few comments about the proposed amendment provided little insight and included: it ignored Councilwoman Falco’s proposed amendment (which I had fully incorporated), it was “redundant” to Councilwoman Falco’s (which was limited to increasing much needed spending for the city’s rent control office), and it circumvented the subcommittee process, which it didn’t.  Although it isn’t necessary, I had submitted a substantially similar proposal three weeks earlier on May 12th but the finance subcommittee never met after the 11th in order to consider it.
WHAT IS IN THE PROPOSED AMENDMENT?
Let’s start with the couple of additions.
Now to the cuts.  The proposed cuts in spending generally include areas where increases were excessive:
WHERE WE ARE NOW
The Finance subcommittee met this afternoon and I answered and submitted my responses to several questions they sent to me last night on the amendment I proposed.  We will be taking another stab and if nothing else, there is again a budget amendment on next Wednesday’s Agenda which I have attached to this email.  I would expect this to change between now and the meeting, but it is a start.

Delaying the budget is bad for residents and taxpayers.  It is that simple and we did not want to delay any further so we introduced the proposed tax reduction amendment which has started the dialogue on reducing your taxes.  I am confident when all is said and done, the City Council will come to an agreement on some level of tax reduction for you.  At the heart of this is the my view that we work for our taxpayers, they don’t work for us.
I will send Weekend Reading Part 2 – Everything Else, tomorrow.  As always, please forward to anyone you think may be interested in receiving this.  Feel free to email me at hoboken2nd@gmail.com or call me at 201-208-1674 to discuss what you have read or anything else that is important to you.