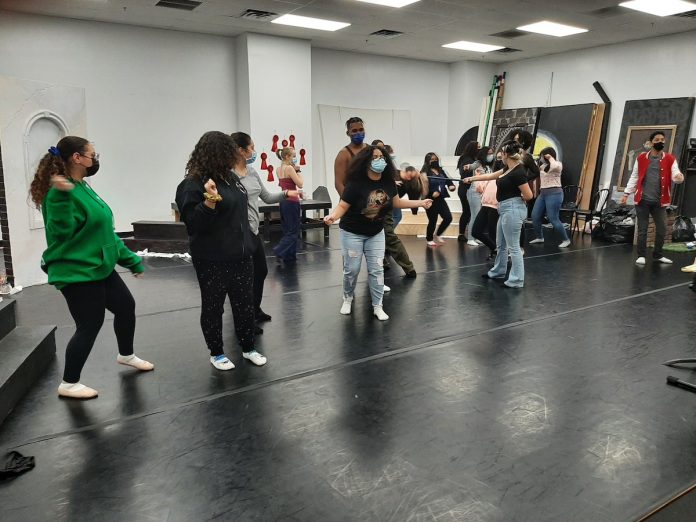 Students at the Hudson County Schools of Technology’s County Prep High School in Jersey City will be holding an in-house, Winter Showcase for the student body on Tuesday, December 21.  Rehearsals have been underway for the past week or so. 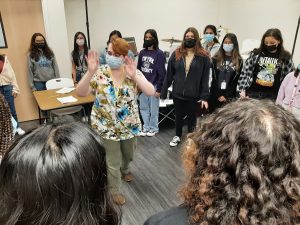 The Showcase will feature performances by the high school’s chorus as well as the drama department, making for a wonderful musical theater production.

One of the productions will be Heathers, The Musical. 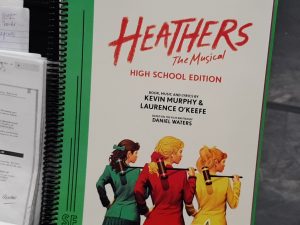 County Prep is also preparing for its upcoming spring production, so this in house Winter Showcase is the perfect way for the students to prepare for that, especially after last year’s pandemic which resulted in home instruction.  Everyone agrees that trying to put together a concert, or play, or any type of performing arts production virtually was almost impossible to accomplish. 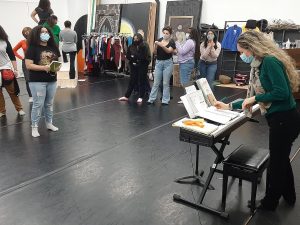 Tuesday’s Winter Showcase will likely be recorded and broadcast on line at a later date according to the instructors, but that decision has not officially been announced.  For now, the student body will get to see it live during the course of their normal, school day.