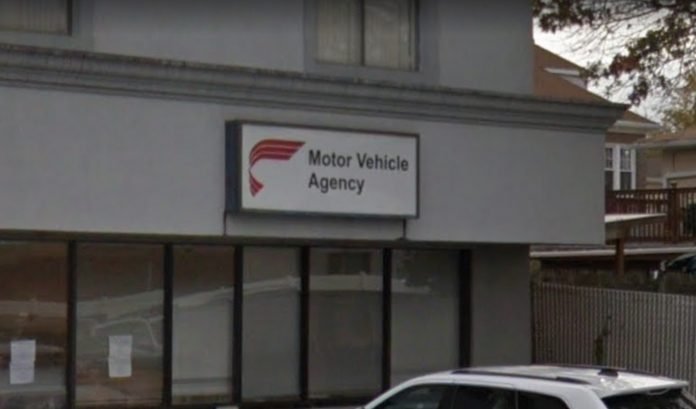 Sue Fulton, Chief Administrator of the New Jersey Motor Vehicle Commission, has announced that effective immediately, all MVC agencies and road testing locations in the state have been closed to help mitigate the spread of the coronavirus.

The MVC previously announced that all driver licenses, non-driver IDs, vehicle registrations and inspection stickers which were due to expire before May 31 have been extended for a period of two months.

Fulton encourages residents to go online to NJMVC.com for most renewals, replacements, address changes and other transactions.