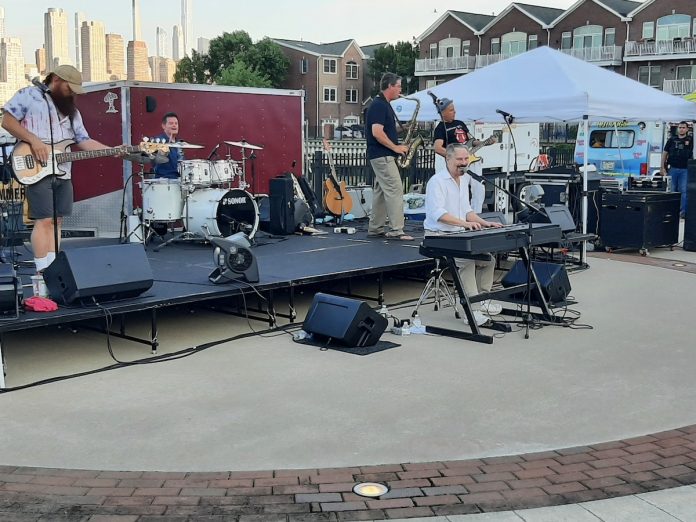 On a beautiful Thursday night in Waterfront Park along the Guttenberg – North Bergen border, Danny V’s 52nd Street Band, the longest running Billy Joel tribute band in the country, entertained approximately 100 of the Piano Man’s fans with 18 of his greatest hits.

The band started in Norwood, New Jersey 28 years ago, and like the iconic songwriter himself, is still going strong. 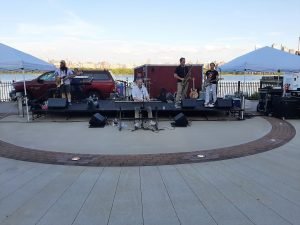 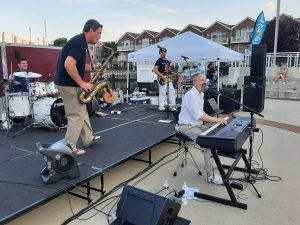 All the classics were played, starting off with Say Goodbye To Hollywood.  My Life, Scenes From An Italian Restaurant, New York State of Mind, Piano Man, It’s Still Rockin’ Roll To Me.  The list goes on and on. It was a beautiful night along the Hudson River waterfront, part of the joint concert series sponsored by the Towns of Guttenberg and North Bergen. 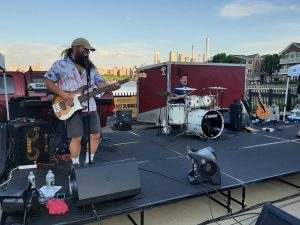 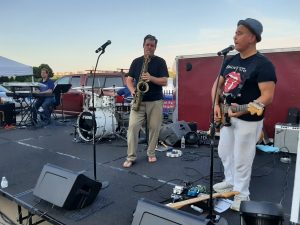 To learn more about Danny V’s 52nd Street Band and its tribute to rock icon Billy Joel, visit their website at www.52ndstreetband.com.  You can also visit their Facebook page at facebook.com/52NDSTBILLYJOELTRIBUTE.