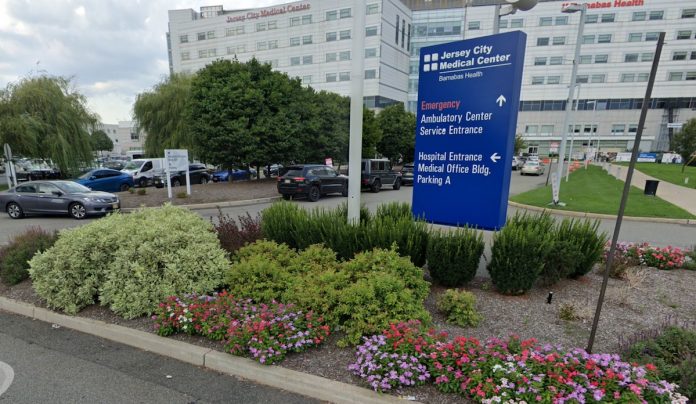 NEWARK, N.J. – The daughter of a former secretary treasurer of a union at Jersey City Medical Center today admitted her role in helping her mother embezzle $40,455 from the union, U.S. Attorney Craig Carpenito announced.

Jennifer Rogers, 38, of Jersey City, New Jersey, pleaded guilty by videoconference before U.S. District Judge Stanley R. Chesler to Count One of an indictment charging her with embezzling from Local 2254 of the American Federal State County and Municipal Amalgamated Transit Workers Union (AFSCME) in Hudson County.

Linda Rogers was employed at the Jersey City Medical Center and also held a part-time position at Local 2254 as its secretary treasurer. In that role, she had sole control over the union’s checkbook and savings account. From July 2016 through August 2017, Jennifer Rogers, also an employee at the hospital at that time, deposited 112 unauthorized checks totaling $35,267 from Local 2254’s account to joint checking and savings accounts she owned with her mother. From October 2016 through December 2016, Linda Rogers allegedly made six telephonic wire transfers from the Local 2254’s savings account, totaling $5,188, into her personal credit card account. None of the expenditures were authorized or for legitimate union purposes.

The count of embezzlement from a labor union carries a maximum penalty of five years in prison and a $250,000 fine. Sentencing is scheduled for April 20, 2021.

U.S. Attorney Carpenito credited the investigators of the U.S. Department of Labor, Office of Labor Management Standards, under the direction of Adriana Vamvakas, Regional Director; and special agents of the Department of Labor (OIG), New York Region, under the direction of Special Agent in Charge Michael Mikulka, with the investigation leading to today’s guilty plea.

The pending charges against Linda Rogers are merely accusations, and she is presumed innocent unless and until proven guilty.