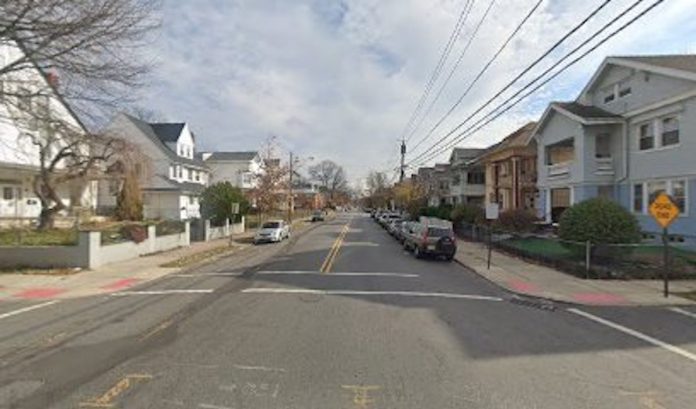 The disturbing trend continues in Paterson, as a second person has been shot in a 24-hour period.  Shootings have been a common occurrence in the Silk City over the past month or so.  The Passaic County Prosecutor’s Office and the Paterson Police Department have issued the following press release detailing today’s incident:

The victim was immediately transported to Saint Joseph’s University Medical Center in Paterson, New Jersey for treatment. Based upon the initial investigation, it was determined that the victim was sleeping in a residence in the area of East 23rd Street and Park Avenue when he was struck by gunfire coming from the exterior.

In addition, gunfire struck the outside of the residence and three motor vehicles. The investigation remains active and ongoing. More information will be released once it becomes available.

The Passaic County Prosecutor’s Office asks anyone with additional information about this incident to contact us on our tips line at 1-877-370-PCPO or tips@passaiccountynj.org or contact the Paterson Police Ceasefire Unit at 973-321-1342.