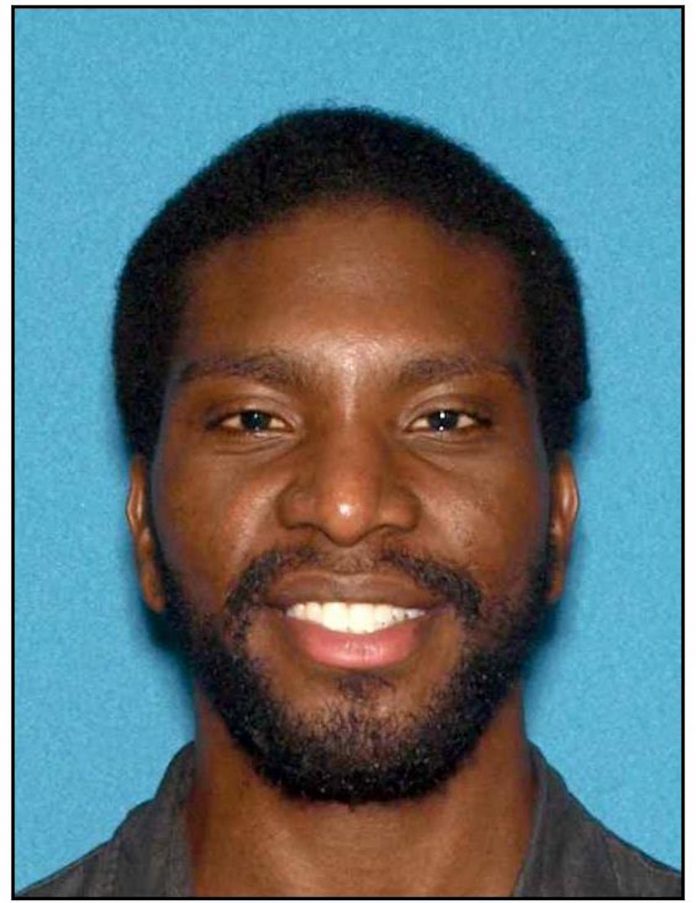 The Hudson County Regional Collision Investigation Unit has charged the driver in a fatal July 4th hit and run in Jersey City that killed a 26-year-old man.

Evans Severe, 29, of Jersey City, has been charged with Leaving the Scene of a Motor Vehicle Collision Resulting in Death in violation of N.J.S.A. 2C:11-5.1, a crime of the second degree. Severe was arrested at his home in Jersey City shortly after 10:30 a.m. on Thursday, August 27, 2020.

On July 4, at approximately 3:56 a.m., Jersey City Police responded to the area of Hopkins Avenue just east of Summit Avenue on reports of a pedestrian struck with life-threatening injuries.

The victim, later identified as Shawn Charles, 26 of Jersey City, was transported to the Jersey City Medical Center where he was pronounced deceased at 4:28 a.m.

According to the initial investigation, the victim was standing outside of a home on Summit Avenue when he was struck by a vehicle backing up and leaving the area. The driver initially left the scene, but returned shortly after.

The Hudson County Regional Collision Investigation Unit is actively investigating this incident. Anyone with information is asked to contact the Office of the Hudson County Prosecutor at 201- 915-1345 or to leave an anonymous tip at: http://www.hudsoncountyprosecutorsofficenj.org/homicide-tip/. All information will be kept confidential.