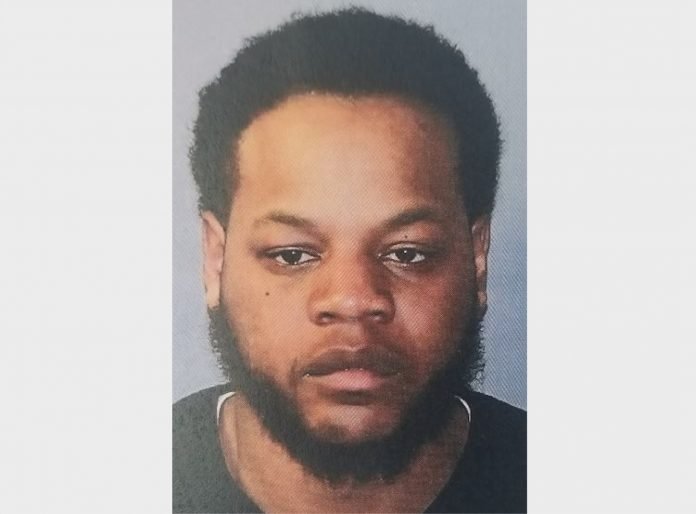 On March 13, 2020, members of the Hudson County Prosecutor’s Homicide Unit arrested and charged Eric Ballon, age 33, of East Orange, in connection with the March 6, 2020 murder of Rashawn Bethea in Jersey City. He was arrested without incident at the Essex County Correctional Facility where he was being held on unrelated charges.

On March 6, 2020, at approximately 11:30 p.m., members of the Jersey City Police Department responded to a report of shots fired in the area of Wegman Parkway between Bergen Avenue and Martin Luther King Drive in Jersey City.

Upon their arrival, officers located a male later identified as Rashawn Bethea, age 28, of Jersey City, suffering from gunshot wounds to his torso. Bethea was pronounced dead at approximately