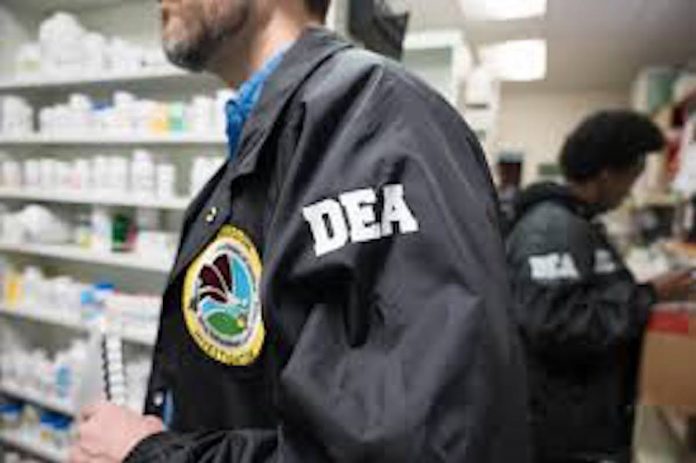 NEWARK, N.J. –A Bergen County, New Jersey, man was sentenced today to 84 months in prison for his role in a scheme to transport more than 20 kilograms of cocaine from California to New Jersey, U.S. Attorney Craig Carpenito announced.

Irving Olivero-Pena, 48, a/k/a “Fausto Molina,” of Edgewater, New Jersey, previously pleaded guilty before U.S. District Judge Kevin McNulty to Count One of an indictment charging him with conspiracy to possess with the intent to distribute five kilograms or more of cocaine. Judge McNulty imposed the sentence by videoconference today.

Olivero-Pena and co-defendants Melvin Feliz, 54, of Englewood Cliffs, New Jersey, and Robert Crawford, 45, of Long Island City, New York, each previously pleaded guilty to their roles in the scheme. They admitted that from January 2011 through March 2014, they conspired to purchase narcotics for distribution in New Jersey. On Oct. 22, 2012, they met a courier in Bergen County. They admitted that they gave the courier $549,950 in currency to transport to California via tractor trailer, where it would be used to purchase approximately 20 kilograms of cocaine. Afterwards, the courier would transport the cocaine to New Jersey for distribution. The currency was ultimately seized by law enforcement officers in California.

U.S. Attorney Carpenito credited special agents from the U.S. Drug Enforcement Administration (DEA), Newark Division, under direction of Special Agent in Charge Susan A. Gibson; and special agents of IRS-Criminal Investigation, under the direction of Special Agent in Charge Michael Montanez in Newark, with the investigation leading to today’s sentencing.

The government is represented by Assistant U.S. Attorney Andrew Kogan of the U.S. Attorney’s Office Cybercrime Unit in Newark.

Why does it matter what he says he’s retiring

Did he react to the one in Paterson NJ last Wednesday where a 15 year old girl was killed by black gang members or only the ones the media are covering? Spare us the crocodile tears