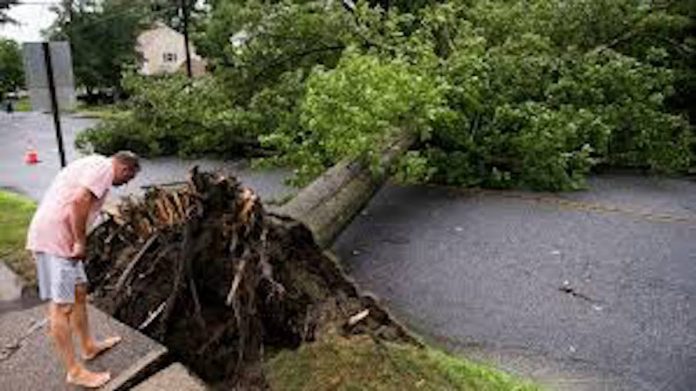 “This is much needed federal relief for New Jersey and the 11 counties that were hit hard by Tropical Storm Isaias. From the torrential downpours to the high winds, communities, already strapped for resources were burdened with the high cost of debris removal and widespread power outages,” said Sen. Menendez. “This will reimburse the communities that faced storm damage and allow them to prepare for future storms.”

“Tropical Storm Isaias caused significant damage to homes and businesses and left thousands of my constituents struggling with prolonged power outages. The coronavirus pandemic has strained state and local resources, making the federal funding that this declaration provides even more important,” said Rep. Pascrell. “I’m thankful for Governor Murphy and the entire New Jersey Congressional delegation for their efforts to get New Jersey the federal support it needs.”

In the letter, the lawmakers noted that the statewide damage assessment was more than double the threshold set for fiscal year 2020, straining already strapped state and local resources, and that the majority of the costs relate to debris removal.