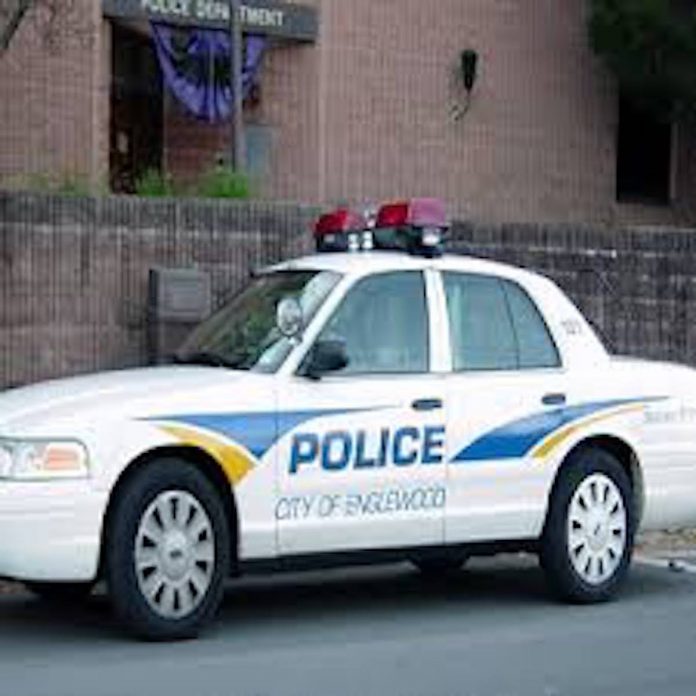 Amid accusations that Englewood Police Chief Lawrence Suffern, Chief of the Department since 2013, punished officers by not offering them additional work opportunities, the Department’s Internal Affairs Unit has been placed under the control of the Bergen County Prosecutor’s Office for a minimum of six months.

According to a report published by the Daily Voice on December 16, the move to oversee the operations of the Internal Affairs Unit was made following a six month investigation.  Bergen County Prosecutor Mark Musella and Englewood’s City Manager Sonia Alves-Viveiros issued a joint statement which said that a full-time monitor from the Prosecutor’s Office would be placed in the Police Department’s IAU.

There has been strife in the Department between those officers and residents of the municipality who support Chief Suffern, and those members of the community and Department who claim he is unfit to lead the police force.

The Chief was sued by the PBA last month over allegations that he violated the collective bargaining agreement between the city and the union.  The suit claims the Chief, without any legitimate cause, denied certain officers extra work opportunities.  The Daily Voice also reported that the Chief put new uniform and facial hair requirements into place.

The PBA says the Chief’s refusal to grant extra work opportunities to certain police personnel was retaliation against the union and some of its officers for voting “no confidence” in the Chief’s abilities last year.  The no confidence vote was also directed against former Deputy Chief Gregory Halstead, who retired this month.

There was also a protest march after the PBA suspended eight officers who expressed support for Chief Suffern and the former Deputy Chief.  Those officers resigned from the union and formed heir own Fraternal Order of Police chapter in the city.

All of these incidents led County Prosecutor Musella to step in and take over the operation of the Police Department’s Internal Affairs Unit.  The monitor will have complete authority to control all aspects of the IAU’s functions.

Time will tell what happens after six months time.