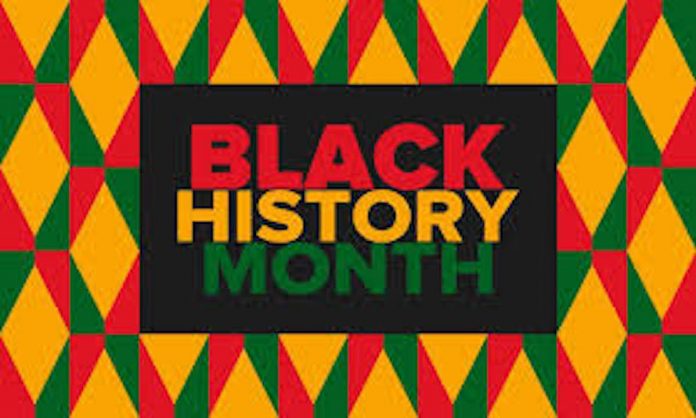 Newark – Acting Essex County Prosecutor Theodore N. Stephens, II, announced today that the Essex County Prosecutor’s Office in partnership with the National Organization of Black Law Enforcement Executives (NOBLE) will hold a virtual Black History Month Celebration, honoring individuals who have demonstrated an extraordinary commitment to the cause of justice.

The event will take place on Wednesday, Feb. 24 starting at 5 p.m.

“In as much as Black History is American History, it is vitally important that all take time to learn, in some cases, and celebrate, in other cases, the rich and invaluable contributions African Americans have made to the greatness of America,’’ said Acting Prosecutor Stephens.

Founded by historian Carter G. Woodson, initially as “Negro History Week,’’ it is now known as Black History Month and is a federally recognized monthlong celebration during February.

Woodson, who is most famous for his book The Mis-education of the Negro, and was the second African American to earn a doctorate from Harvard University, thought it was necessary because he believed a people who did not know their history would perish.

The keynote speaker for the ECPO event will be Anthony Johnson, award-winning reporter from Eyewitness News WABC NY.

William Payne is a former Assemblyman. He is currently the a Essex County Deputy Chief of Staff.

Members of the press and public are welcome to join on Facebook.

Hoboken Man Arrested For Intent to Distribute Heroin at HHA