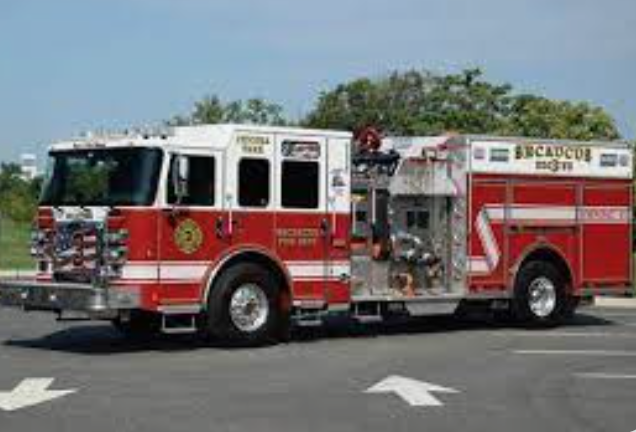 The Hudson County Regional Arson Task Force is investigating a fatal fire that occurred in Secaucus on Sunday, January 15, 2023.

At approximately 11:53 p.m., the Secaucus Police Department was notified of a fire at 220 Meadow Lane. The Secaucus Fire Department arrived on scene and found heavy fire and smoke within a second floor apartment unit. During suppression efforts, firefighters located an injured male, later identified as John Meisenburg, 72, with serious injuries inside a third floor unit. He was transported to Hudson Regional Hospital where he was pronounced dead at 2:52 a.m. on Monday, January 16, 2023.

A preliminary investigation by the Hudson County Regional Arson Task Force determined the fire originated in a second floor unit, with a third floor unit suffering heavy smoke damage. The fire does not appear to be suspicious at this time and the cause remains under investigation.

The Hudson County Regional Arson Task Force is actively investigating with assistance from the Secaucus Fire Department and the Secaucus Police Department. Anyone with information is asked to contact the Prosecutor’s Office at 201-915-1345 or to leave a tip at: http://www.hudsoncountyprosecutorsofficenj.org/homicide-tip/. All information will be kept confidential.