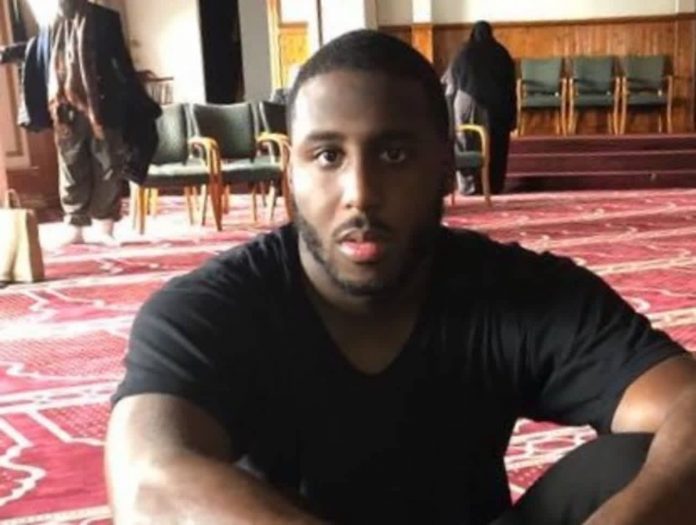 NEWARK, N.J. – An alleged member of a Jersey City gang has been charged with the June 19, 2020, shooting of a Jersey City resident, Acting U.S. Attorney Rachael A. Honig announced on Monday.

Shamar Bey, 29, of Jersey City, New Jersey, is charged by complaint with assault with a dangerous weapon in aid of racketeering and discharging a firearm in furtherance of a crime of violence.

Bey is allegedly associated with a street gang known to operate around Salem Lafayette Apartments and the surrounding area from Bramhall Avenue to Forrest Street and between Ocean Avenue and Martin Luther King Drive in Jersey City. On June 19, 2020, Bey allegedly shot an associate of a rival gang with which Salem Lafayette was feuding.

The government is represented by Assistant U.S. Attorney Sophie E. Reiter of the Cybercrime Unit and Sarah Sulkowski of the Violent Crime Unit.