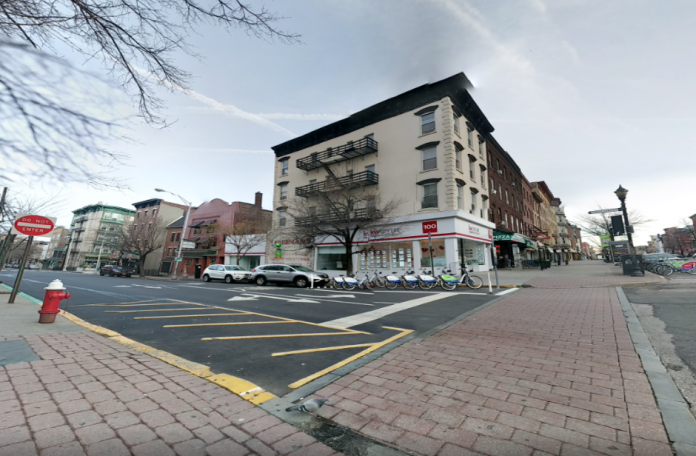 According to Hoboken Detective / Lieutenant Jonathan Mecka, officers responded to 94 Washington Street for a dispute regarding feeding the birds.  Montefusco was arrested for her actions during the dispute and also spitting on one of the officers.

Her charges were placed on a warrant and she was transported to Hudson County Correctional Facility in Kearny.