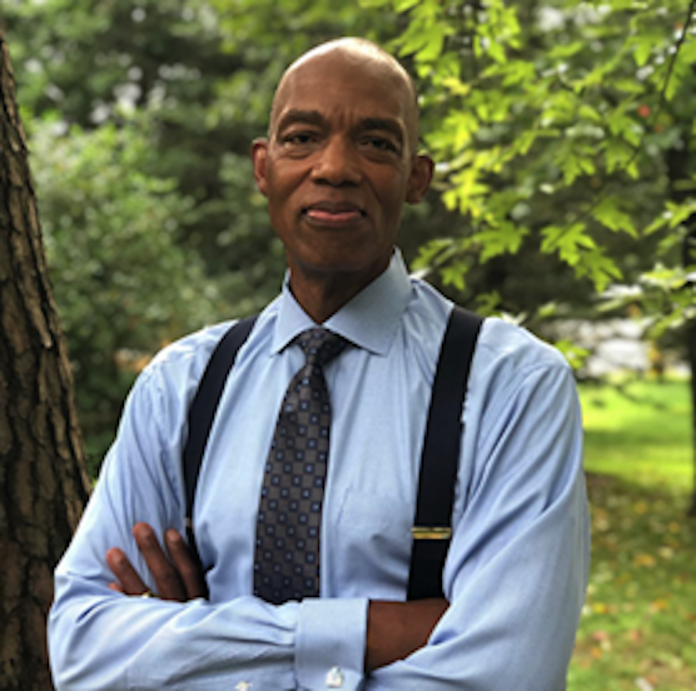 RUTHERFORD, NJ – June 28 – Chris Swenson, chair of the university’s Board of Trustees is proud to announce the appointment of James W. Crawford, III as the sixth president of Felician University.  Working closely with the Board of Trustees, he will continue to advance the positive course he has established while serving as Interim President.  Crawford is a retired Admiral and the 43rd Judge Advocate General (JAG) of the United States Navy.

Swenson remarked that this had been a serious and thoughtful decision that followed an intense 360-degree review involving a large cross section of internal and external stakeholders.  “Many we spoke to during this process described him as inspirational, a servant leader and someone who truly lives our Felician core values.  His hands-on experience in steering the university during one of the most challenging periods in its history enables him to step into the role of President fully prepared to take us to new heights.”

President Crawford’s vision for Felician University reflects a profound respect and responsibility to each member of the Felician community, beginning with its students.  His commitment to expand the boundaries of academic programs, cultivate immersive learning environments, and enhance the Felician-Franciscan experience will further his goal to elevate the arc of every student and the lives they touch now and in the future.

In the U.S. Navy for more than three decades, Admiral Crawford served under six Presidents and was Lead Counsel for the principal military advisor to Presidents George W. Bush and Barack Obama.  He was a trusted voice for the National Security Council, the Homeland Security Council, and Secretaries of Defense Robert M. Gates and Leon Panetta.

A native of Charlotte, North Carolina, James W. Crawford III graduated from Belmont Abbey College and earned his Juris Doctorate from the University of North Carolina.  He holds a Master of Laws degree in Ocean and Coastal Law from the University of Miami, and a Master of Arts in National Security and Strategic Studies from the Naval War College.  He was named an MIT Seminar XXI Fellow.

Felician University inspires and engages more than 2,300 undergraduate, graduate, and adult education students through programs in its schools of Arts & Sciences, Business, Nursing, and Education. In the past three years, Felician University has ranked 3rd in New Jersey in “Best Return on Investment for Private Colleges” by the PayScale.com College ROI Report and the “#1 Safest College Campus in NJ” by niche.com. With campuses in Rutherford and Lodi, New Jersey, the Franciscan values of social justice, compassion, and respect for human dignity serve as an inclusive foundation for transforming the lives of tomorrow’s leaders. For more information, please visit https://felician.edu