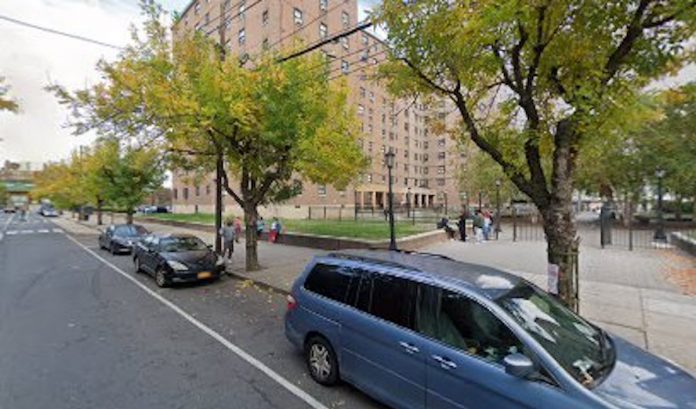 Hoboken Detective Sergeant Jonathan Mecka reports that an arrest has been made in connection to a shooting which took place at approximately 10:30 pm on October 13 in the courtyard at 311 Harrison Street.

According to Mecka, 21-year old Nikki Feola of Hoboken has been charged with criminal attempt homicide, unlawful possession of a weapon, possession of a weapon for unlawful purposes, and pointing a firearm.  Mecka says there were multiple shots fired by two shooters, resulting in one victim being struck by two rounds. The victim is currently still recovering from his injuries.

She is considered innocent until proven guilty in the court of law.