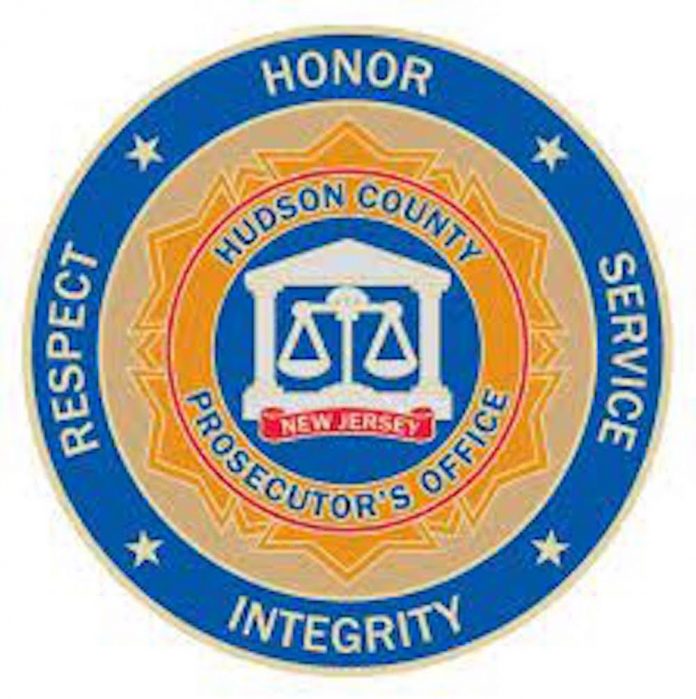 The Hudson County Prosecutor’s Office Homicide Unit arrested and charged a female teenager in connection with the death of a newborn baby boy that was found deceased on October 24, 2020 on Forest Street in Kearny.

The defendant, who was 17 years old at the time, is being charged as a juvenile and the matter is being handled in Family Court.

The Regional Medical Examiner has determined the manner of death to be homicide.

The above charges are merely accusations and the juvenile defendant is presumed innocent until proven guilty. R.P.C.3.6(b)(6).

Juvenile matters handled in Family Court are confidential and no additional information can be released at this time.