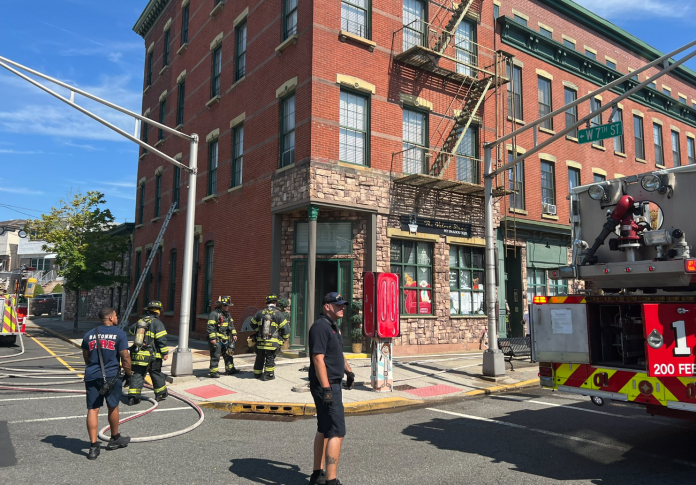 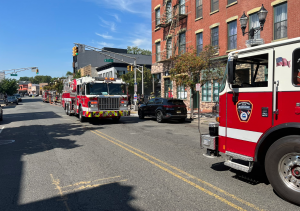 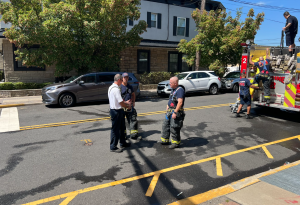 The pet-care business is part of the mixed use, three story building.  According to Chief Weaver, the working sprinkler system helped to keep the fire in check until firefighters arrived on the scene.

The blaze was declared under control at 10:36 am.

A fire investigation is underway, but initial reports indicate the fire was accidental in nature.  No injuries were reported.  Chief Weaver says the business will remain closed for the immediate future, but all residents of building were allowed to return to their apartments.