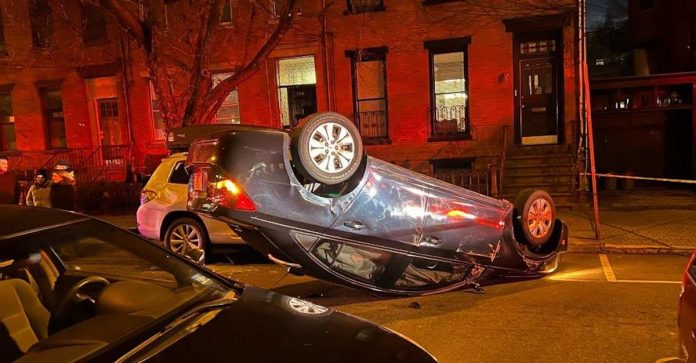 Well, this isn’t something you normally see in Hoboken, especially on a side street with low speed limits.  A car flipped upside down.  That’s exactly what happened on Sunday according to Hoboken Police Detective Sergeant Jonathan Mecka. 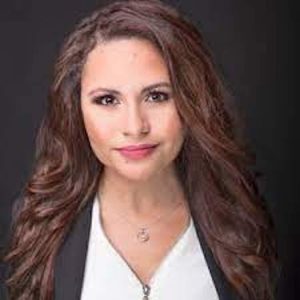 Officers Bianca Arroyo and Brandon Fitzgibbons were dispatched to the scene on a report of a motor vehicle crash with injuries. Prior to their arrival, Lt. Ranaldo Gonzalez arrived on scene where he observed the overturned vehicle.  The vehicle’s driver, who remained on scene, was identified as Restivo.

During the on-scene investigation Restivo was placed under arrest for driving while intoxicated and assault by auto.  Restivo had struck two parked vehicles prior to her vehicle flipping over.  One of the parked vehicles she struck was pushed into its owner who was standing next to the vehicle.  That victim was transported to a local hospital for a leg injury.

Restivo was arrested and received an assault by auto charges which was placed on a summons and two motor vehicle summons for driving while intoxicated and reckless driving.  She was later released.