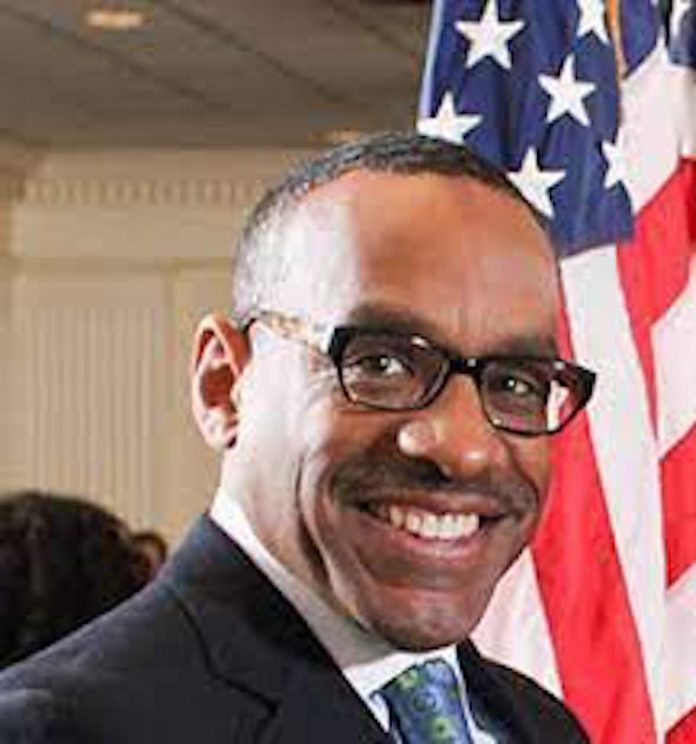 ASBURY PARK, NJ — LeRoy J. Jones Jr. was elected last night as the new Chair of the New Jersey Democratic State Committee, succeeding former Chairman John Currie after a unanimous vote of elected DSC members held in Asbury Park. Chairman Jones, who also leads the Essex County Democratic Committee and is a former State Assemblyman and longtime political leader, will head the party’s most diverse Executive Committee team in its history as it works to re-elect Governor Phil Murphy, the state’s Democratic legislative majorities and Democratic candidates up and down the ballot.

“It is truly an honor to be elected to lead the New Jersey Democratic State Committee and I pledge to use this tremendous opportunity to continue growing our party, organizing our voters and helping deliver positive change in our great state,” said Chairman Jones. “I would like to thank the members of the Democratic State Committee for their unanimous support as well as Governor Murphy and Democratic leaders for their confidence in me. I would also like to commend my friend, John Currie, and thank him for his tireless work leading our party over the last eight years — he leaves big shoes to fill and I will work my hardest to live up to the example he has set.” 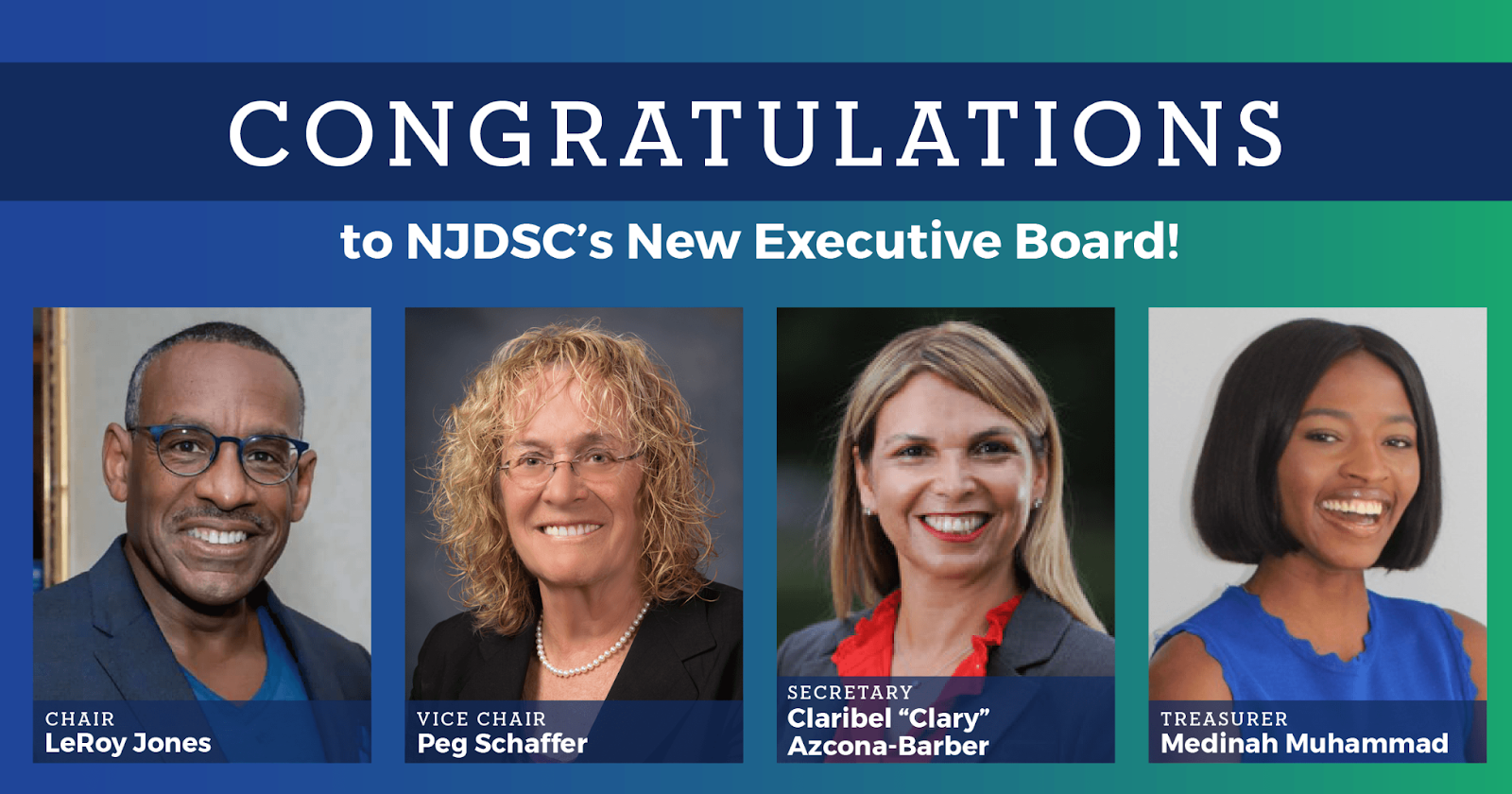 NJDSC Executive Director Saily Avelenda will remain in her role with the party following the reorganization meeting.

“I could not be more excited to work with Chairman LeRoy Jones and this new leadership team to move our Democratic Party forward and ensure that it continues to be a force for change in our state and a beacon of our shared Democratic values,” said Governor Murphy. “LeRoy Jones has established himself as one of the most effective advocates for economic and social progress in New Jersey and I am certain that he will use his new platform to help elect Democratic candidates at all levels of government.”

The party’s Reorganization Meeting was held outdoors at the Berkeley Oceanfront Hotel in Asbury Park in accordance with all current state COVID-19 guidelines. The meeting included numerous tributes to outgoing chair John Currie that celebrated his tenure leading the party since 2013.

“Leading our Democratic Party has been the privilege of a lifetime and I would like to thank the DSC members, my executive committee and Democratic leaders around the state for their support over the years as we accomplished unprecedented success,” said Chairman Currie. “I have tremendous confidence in Chairman Jones and his team and I know that our party is in good hands, and I congratulate him and send best wishes on the beginning of what I’m sure will be a successful tenure as NJDSC Chairman.”