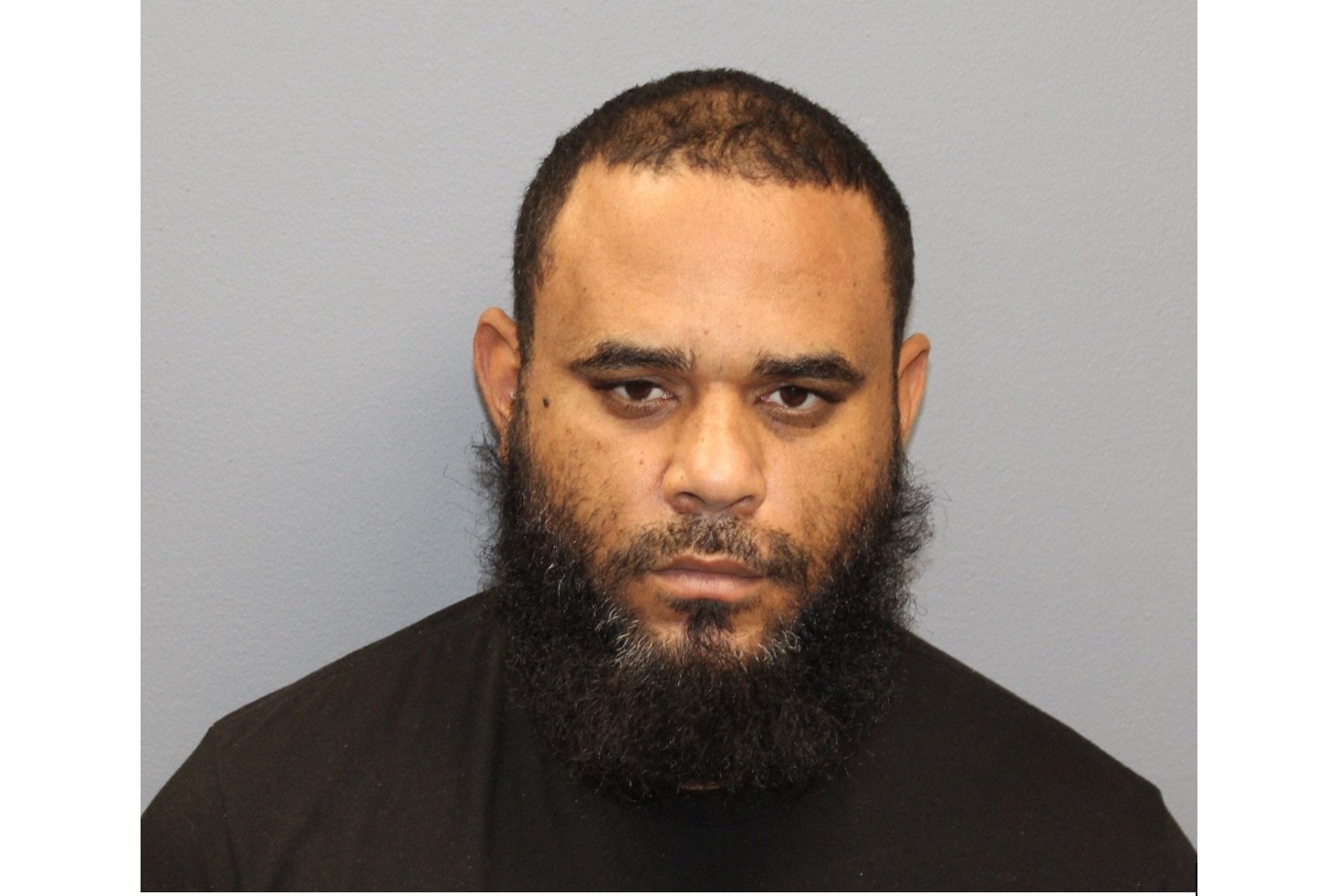 On Thursday, December 19, 2020 at approximately 10:56 A.M., Secaucus Police Officer Matthew Ford stopped a Honda Odyssey on Route 3 East for having a brake light out.  During the stop, the passenger, Jordy Javier-Laureano was run for wants/warrants.

The driver of the vehicle was issued a summons for Maintenance of Lamps [39:3-66] and Driving with a Suspended Registration [39:3-40].  The driver was released from the scene.  Jordy Javier-Laureano was charged with being a Fugitive from Justice [2A:160-10].  He was taken to the Hudson County Jail, where he is being held, pending extradition to Wisconsin.

Anyone with any additional information is asked to contact the Secaucus Police Department at (201) 330-2060 or detectivedivision@secaucus.net.  All calls can be kept confidential.