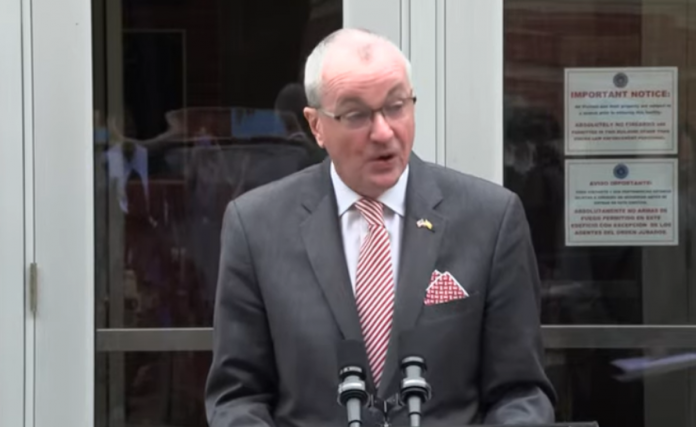 With the Hudson County Democratic Organization falling in line behind Robert J. Menendez for Congress in the upcoming June Primary Election, it should come as no surprise that Governor Phil Murphy has also lent his endorsement to the younger Menendez to replace retiring Congressman Albio Sires for the District 8 seat.

All that’s needed now is the official announcement by Robert, Jr. that he is officially seeking the Congressional seat.

Governor Thanks Rep. Sires for Serving New Jersey with Honor and Distinction

“Throughout his career, Congressman Albio Sires has served the people of New Jersey with honor and distinction,” said New Jersey Governor Phil Murphy. “From his time as Mayor of West New York to his tenure as the first Hispanic Speaker of the New Jersey General Assembly to his distinguished career in Congress, Albio never forgot the values that he learned as a young immigrant to this country: hard work, fairness, responsibility, and opportunity. As he prepares to retire from public office, Tammy and I would like to thank him for his long and impressive record of public service to the people of Hudson County and New Jersey.”

“As we continue to deal with the challenges of a global pandemic, the people of Hudson, Essex, and Union Counties will need a strong champion to build upon the work of Congressman Sires. That’s why I’m honored to endorse Robert J. Menendez to serve as the next U.S. Representative of the newly-formed 8th Congressional District of New Jersey,” continued Governor Murphy. “A distinguished attorney and Port Authority Commissioner, Robert is exactly the type of leader we need to fight for working and middle-class New Jersey families. Having grown up in Hudson County, he knows the families and communities he is seeking to represent and I believe he’ll be a strong voice for good-paying jobs, affordable health care, strong public schools, and reliable mass transit. And, as a millennial, Robert represents a new generation of leadership whose voices need to be represented within our Congressional delegation and in the halls of Congress.”