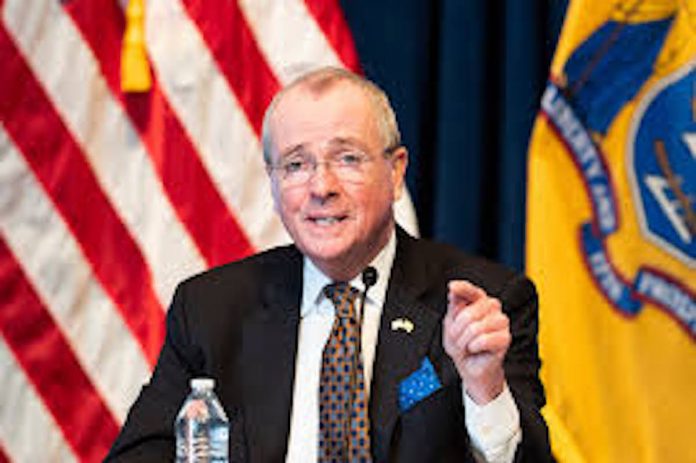 Governor Murphy says he plans to make “a major announcement” tomorrow with regard to the COVID pandemic as it pertains to re-openings.

The announcement will be made at 1 p.m., but sources say it will not mirror the steps taken by California or Connecticut, both of which have set target dates for large-scale re-openings.  Neither of those states, however, are prepared to remove the mask wearing requirement at this time.

“Tomorrow at 1 p.m., I will make a major announcement regarding our reopening efforts,” Murphy announced on Twitter earlier today.  “As our key metrics improve and our vaccination progress continues, we’re ready to move forward,” he said.

New Jersey hasn’t made any major announcements concerning capacity expansions or re-openings in approximately one month.  The state continues to have limits set on outdoor and indoor gatherings.

Vaccinations also continue to progress well in New Jersey, as more than 2.7 million residents are now fully vaccinated, with more than 4 million of the state’s 9 million people have gotten at least one dose.