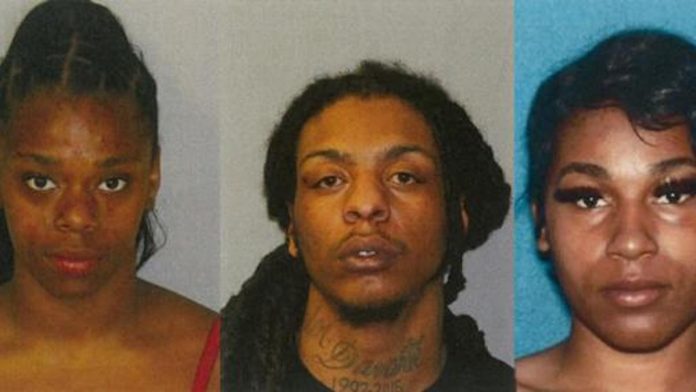 On February 11, 2021, a Grand Jury in Hudson County handed up an indictment of three co- defendants in the July 6, 2020 fatal shooting of 17-year-old Tyeah Garner on Rutgers Avenue in Jersey City.

Izmae Tinker-Trent, 19, of Jersey City, was also charged in the indictment with Hindering a Murder Investigation in violation of N.J.S.A. 2C:29-3A(2), a crime of the third-degree.

Responding officers found the victim, a 17-year-old Jersey City female, later identified as Tyeah Garner, with a gunshot wound to the upper body. The victim was transported to the Jersey City Medical Center where she was pronounced deceased at 4:36 a.m. on Tuesday, July 7, 2020. The Regional Medical Examiner’s Office determined the cause of death to be a gunshot wound to the head and the manner of death to be homicide.

The State is represented in this case by Assistant Prosecutor Najma Rana of the Hudson County Prosecutor’s Office Homicide Unit.