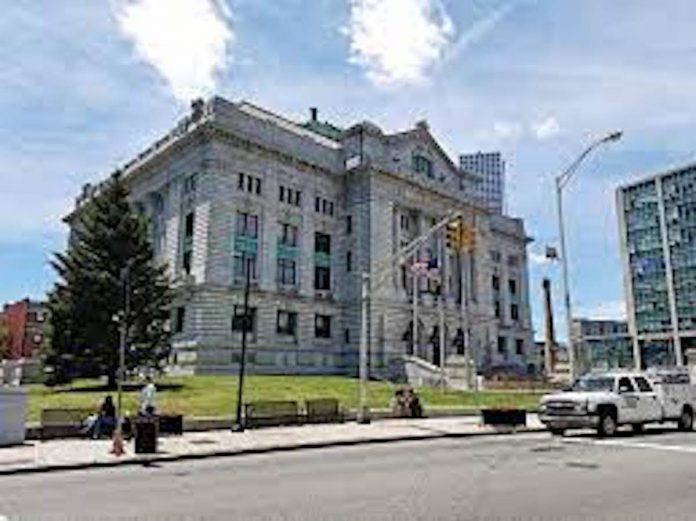 On Thursday, April 22, 2021, Zia Berisha, of Linden, pleaded guilty to one count of first-degree aggravated manslaughter in relation to the fatal shooting of Michael Marro, Jr., of Jersey City, that occurred on Nov. 6, 2007.

The Honorable Judge Patrick J. Arre, J.S.C. presided over the plea hearing. The State is recommending a sentence of 20 years in New Jersey state prison subject to the No Early Release Act for the aggravated manslaughter which would run consecutive to a 15-year federal sentence against Berisha related to a 2009 plea for a charge of Conspiracy to Distribute Ecstasy.

Berisha, age 46, had previously been convicted of the murder of Michael Marro, Jr. by a Hudson County Jury and sentenced to a 30 year term in State Prison in 2010. In 2019, that conviction was overturned by a state Appellate court and was remanded for a new trial.

On November 6, 2007, the Jersey City Police Department responded to the residence of Michael Marro, Jr. on Warren Street. They found a lifeless Marro, Jr., age 39, who had been fatally shot and beaten.

Sentencing in this case has been scheduled for July 16, 2021 before the Honorable Judge Patrick J. Arre, J.S.C.

The State is represented in this case by Assistant Prosecutor Christina Krauthamer of the Hudson County Prosecutor’s Office.