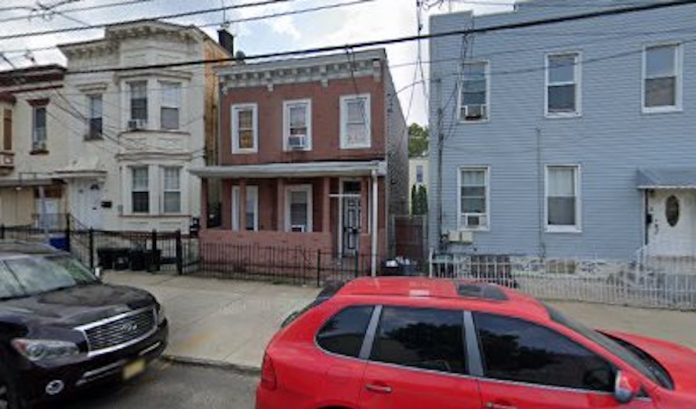 Last night at approximately 7:55 p.m., the Jersey City Fire Department responded to 29 Hague Street on a report of a residential fire.  Upon arrival, firefighters confirmed a working fire in the attic space within the multi-unit structure.

The 2-alarm fire was brought under control, but two captains and one firefighter were transported to the Jersey City Medical Center for injuries.  Thankfully, their injuries were not life threatening.  They were treated and released.

Unfortunately, three families were displaced and had had to assisted by the Red Cross.

According to Jersey City spokeswoman Kimberly Wallace Scalcione, the origin and cause of the blaze are under investigation.