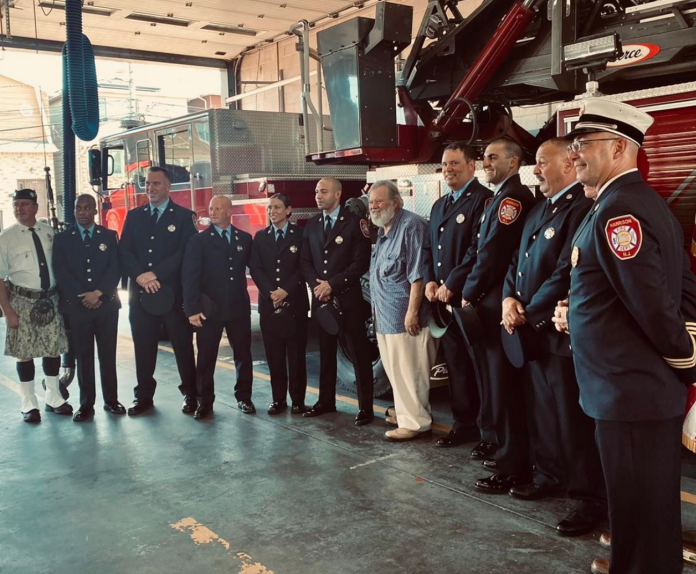 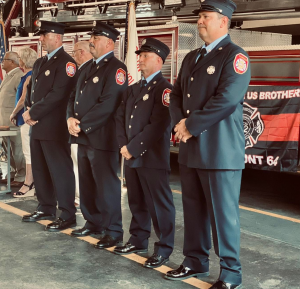 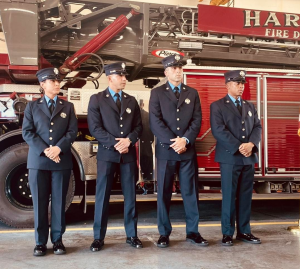 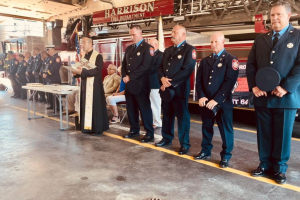 The ceremony was presided over by Mayor James Fife and the Town Council, as well as Fire Director Harold Stahl and Chief Richard.